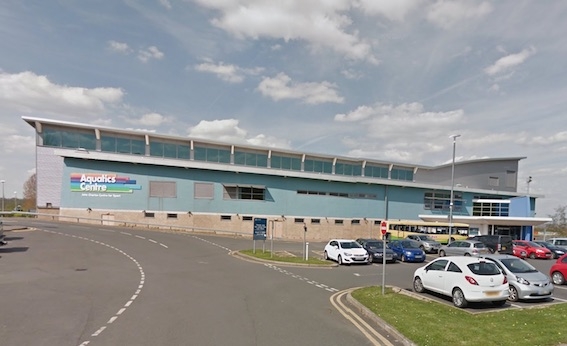 Customers of the lunchtime circuit training sessions at the John Charles Centre for Sport are up in arms at the scrapping of Friday lunchtime circuit sessions, leaving only two sessions each week, when there used to be five a year ago.

Regular users say they are finding it difficult to know who to complain to, and how to get a straight answer out of management. Neil, who like many of the users has trained regularly in both old and new South Leeds centres for nearly 30 years, said he had been advised to write to a manager named Ian Waller. “He wrote back and said that classes needed 15 attendees to be viable.”  Staff members, who wish to remain anonymous, say that they have been told that off-peak classes are viable with 6 customers, while peak time ones need 11.

Other customers commented that, if class numbers have dwindled as claimed, it is because of the lack of a regular coach and the cancellation of classes at short notice.

Many former customers think that John Charles’ management are much more interested in the promotion of elite swimming and diving than in fitness provision for the general public.

They are especially angry that the running down of general provision at John Charles follows of the closure of South Leeds Sports Centre. This was a vibrant centre with well-attended classes, squash, badminton and netball courts. Campaigners argue that it was  systematically neglected and run down following the opening of John Charles and the Aquatics Centre.

“When they closed SLSC we were assured that there was a commitment to the continuation of non-elite sports/exercise provision in South Leeds. This looks like an increasingly hollow promise”, said a former campaigner against the closure.

Dr Raj Menon, a well-respected retired GP, who practiced at the Arthington Medical Centre for 37 years and who is another regular attendee at the lunchtime circuit classes, said:

“Inner South Leeds has relatively higher rates of poverty and deprivation than much of the rest of Leeds, with associated poor health outcomes. It’s very short-sighted to cut classes in this area”.

He points out that the axed classes were attended by people who work on the neighbouring industrial estates, retired people, part-time workers, unemployed/people on low incomes, and shift workers: all groups known to be at risk of poor physical and mental health.

Customers urge people to write to their local councillors, including Judith Blake, a Middleton councillor and Leader of Leeds City Council who, South Leeds Life understands is concerned about these cuts.

This post was written by Sue Talbot using our Create an article for South Leeds Life page.