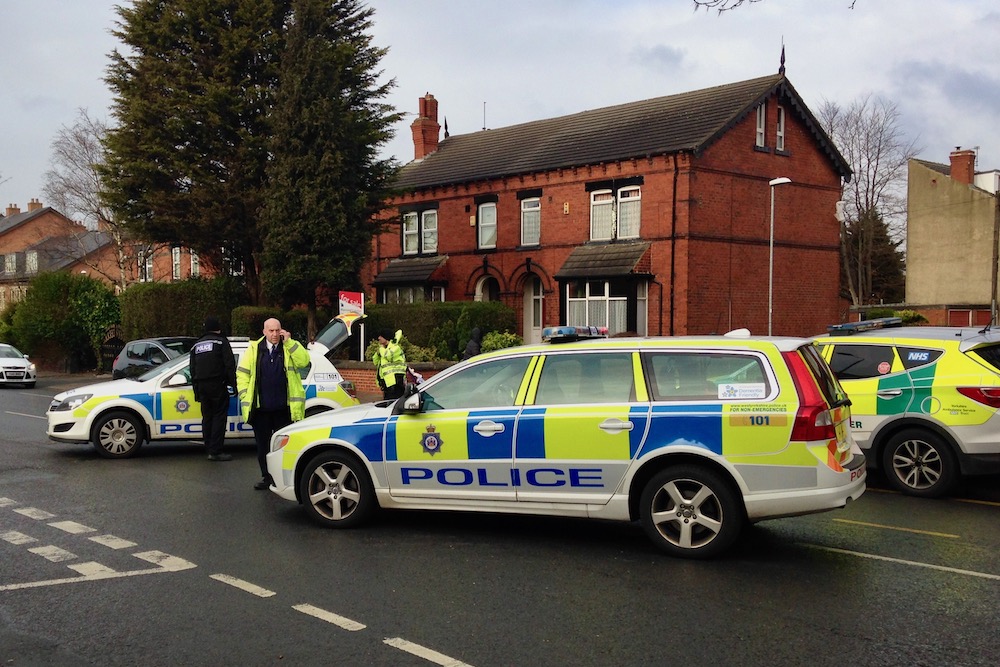 Police are appealing for witnesses after a serious road traffic collision on Dewsbury Road in Beeston.

Officers were called at 11.45pm yesterday evening (25 November 2020) to reports of a collision involving a Renault Clio on Dewsbury Road, at the junction of Parkside Grove.

A boy who was a passenger in the car has been taken to hospital in a serious but not believed to be life threatening condition.

The driver, a 29 year old man, has been arrested on suspicion of driving whilst over the prescribed limit and is in Police custody at this time.

A female passenger was taken to hospital for a check up.

The road remained closed throughout the night but has since reopened. This was second closure of Dewsbury Road in 24 hours. The road was closed at the junction of Tempest Road earlier in the day following another road traffic collision.

Anyone with information can call 101 or use the contact us options at www.westyorkshire.police.uk/contactus quoting log 1867 of 25 November.