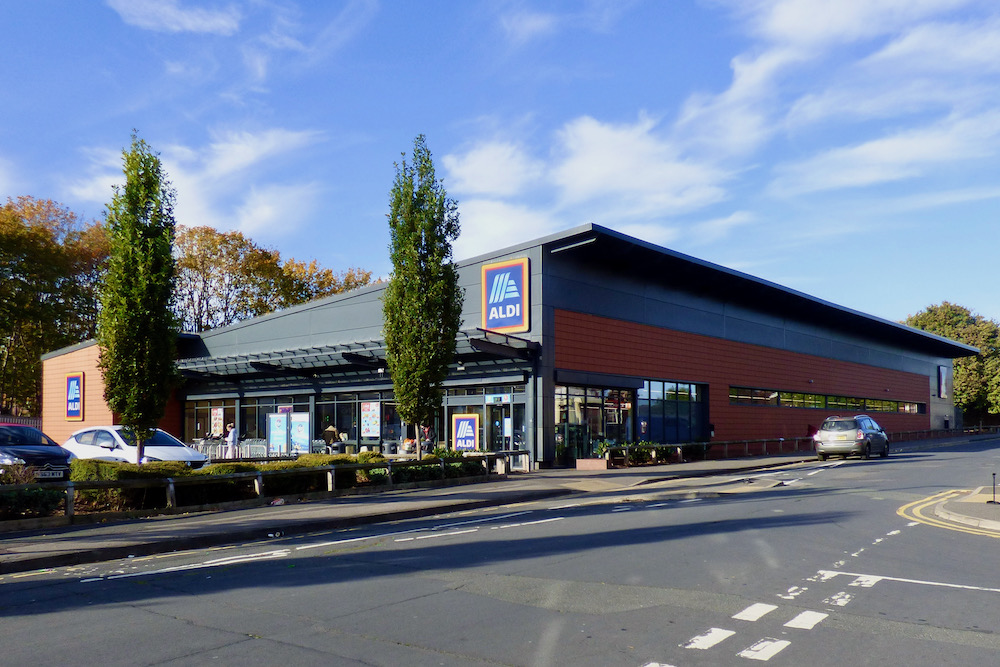 A young man with autism was forcibly stopped by a security guard at the Aldi store on Tunstall Road in Beeston.

The incident happened on Thursday 14 October when Liam (not his real name) went to buy lunch. Liam, 22, is a student at the Leeds City College’s nearby Joseph Priestley Centre. Many of the students with special educational needs are encouraged to use local shops such as Aldi at lunchtime.

Not finding anything he wanted for lunch he tried to leave the store, but according to his mother the security guard grabbed Liam’s backpack and pulled him back into the store.

As the security guard wasn’t wearing an Aldi uniform, Liam was confused and thought he was being robbed. The incident left him extremely upset.

Liam’s mother went to the store and spoke to the manager who apologised after viewing CCTV of the incident.
She says Liam was wearing a lanyard to identify that he had autism and the security guard should have respected that, although Aldi says his lanyard was not visible.

In a statement an Aldi spokesperson said:

“We were sorry to hear of Liam’s experience in store and have apologised for this misunderstanding. We have spoken to the security team at our Holbeck* store to remind them of our procedures.”

We spoke to Pete Hughes CEO of the charity Leeds Autism Services, who commented:

“As a general rule, I think that physically apprehending someone should always be the last resort, and I would expect a security guard to attempt to stop someone verbally first.

“Some autistic people have delayed sensory processing, so if they didn’t respond to a verbal prompt, it could be best to try and get their attention visually, possibly by getting ahead of the person and trying to gain their attention face on.

“I think the absence of a uniform is probably very relevant in this case. People often rely on uniforms to identify people’s job roles, and this is particularly important for many autistic people, who might miss other social cues.

“For autistic people in particular, a calm, clear explanation of what is happening, using straightforward language would be very useful, and it would probably help keep anxieties low enough to ensure the situation is dealt with calmly and effectively.

“My belief is that all public facing staff should be given awareness training about autism and other hidden disabilities.

“Although lanyards can be very helpful for some people, many won’t feel happy to wear one, possibly because they don’t want to stand out from the crowd, or advertise the fact they have a disability.

“By getting things right for autistic people, we make life a bit better for everyone, including the staff who work in shops. A calm, clear and straightforward approach to situations such as this usually gets the best results, regardless of whether or not someone has a disability.”

3 Replies to “Call for better autism awareness after Aldi incident”