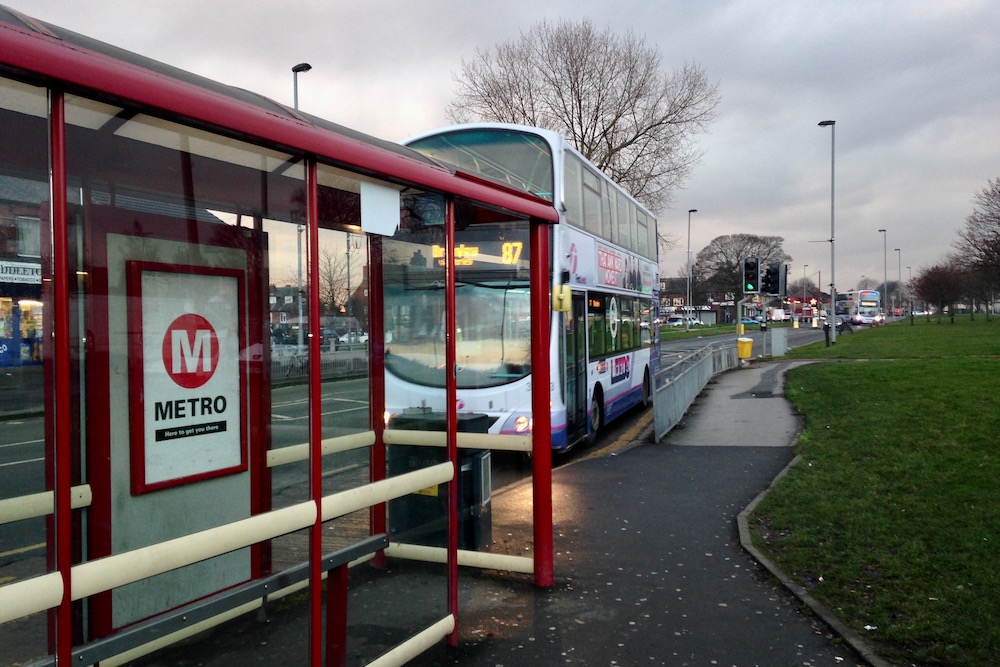 Bus stops on main routes in Belle Isle, Middleton and Cottingley are set for an upgrade including new shelters and real-time bus information boards.

The plans are part of a £7.36 million investment across the city which will be discussed by Councillors on the Executive Board on Monday (20 July 2020). The works are fully funded through the Department for Transport grant funded Connecting Leeds public transport programme.

Consultation on all the schemes was carried out with the public and with ward Councillors. As a result, the works in Middleton and Belle Isle have been substantially changed from the original proposal for a new bus interchange at Middleton Park Circu. The report states:

“In November 2019 we consulted on proposals to create a new bus interchange facility at Middleton Circus.  This would relocate some existing bus stops and provide better waiting environment and information provision.  The consultation received both positive and negative feedback, which included a strong proportion of disagreement with the proposals.  A number of concerns were raised, particularly around bus routing and safety and security of the area, therefore, it was decided to no longer progress the interchange proposal.

“Given the importance of the bus to Middleton, it was decided to invest the funding over a wider area by improving the bus waiting facilities and information provision on three key bus routes.  These enhancements include providing new shelters in some locations or replacing existing ones, implementing real time information screens, plus general pedestrian accessibility improvements such as footway widening and resurfacing.”

The road layout at the junction of Middleton Park Avenue and Throstle Road will be reconfigured to amalgamate several bus stops which will improve facilities for passengers and drivers.

In Cottingley, new laybys will be created at seven of the twelve bus stops on the Cottingley Hall estate. Pavements will be widened and new bus shelters will be installed.

You can read the full report by clicking here