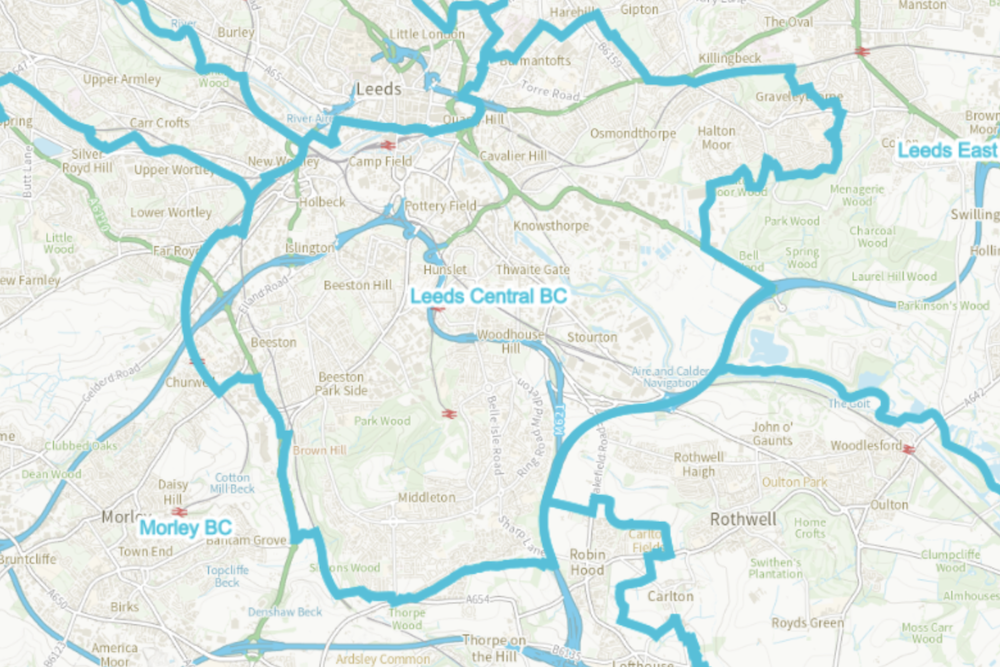 Residents in South Leeds can have their say on the latest proposed changes to the Leeds Central parliamentary consituency boundary, which have seen Middleton and Belle Isle brought back into the constiuency.

On Tuesday (8 November 2022) the Boundary Commission for England published new revised proposals for constituencies across the country and opened a final month-long consultation, giving the public a last opportunity to send in their views.

As we reported in June 2021 the previous proposals would have seen Middleton Park Ward moved into the Morley constituency. But the commissioners took on board comments that the area had much more in common with the Beeston, Holbeck, Hunslet and the city centre, than with Morley or East Ardsley.

The review is being carried out to make sure each Member of Parliament represents a similar number of residents.

A third and final consultation on the new map of revised constituency proposals is open now until 5 December. The public are invited to view and comment on the new map at www.bcereviews.org.uk.

After this final consultation has closed on 5 December, the Commission will analyse the responses and form its final recommendations. These will be submitted to Parliament by 1 July 2023.

Tim Bowden, Secretary to the Boundary Commission for England, said:

“Today we are announcing the publication of our revised proposals. Last year we published our initial proposals for new constituency boundaries – our first go at what the map should look like. We are delighted with the huge number of comments from members of the public on our initial proposals, many which included valuable evidence about local communities.

“Today’s publication is the culmination of months of analysis and we have revised nearly half of our initial proposals based on what people have told us. We now believe we are close to the best map of constituencies that can be achieved under the rules we are working to.

“However, we still want people to tell us what they think of this latest map before we submit our final recommendations to Parliament next year. This is our final consultation and I encourage you to participate in the 2023 Boundary Review.”

These boundary changes do not affect Leeds City Council wards or postcodes. 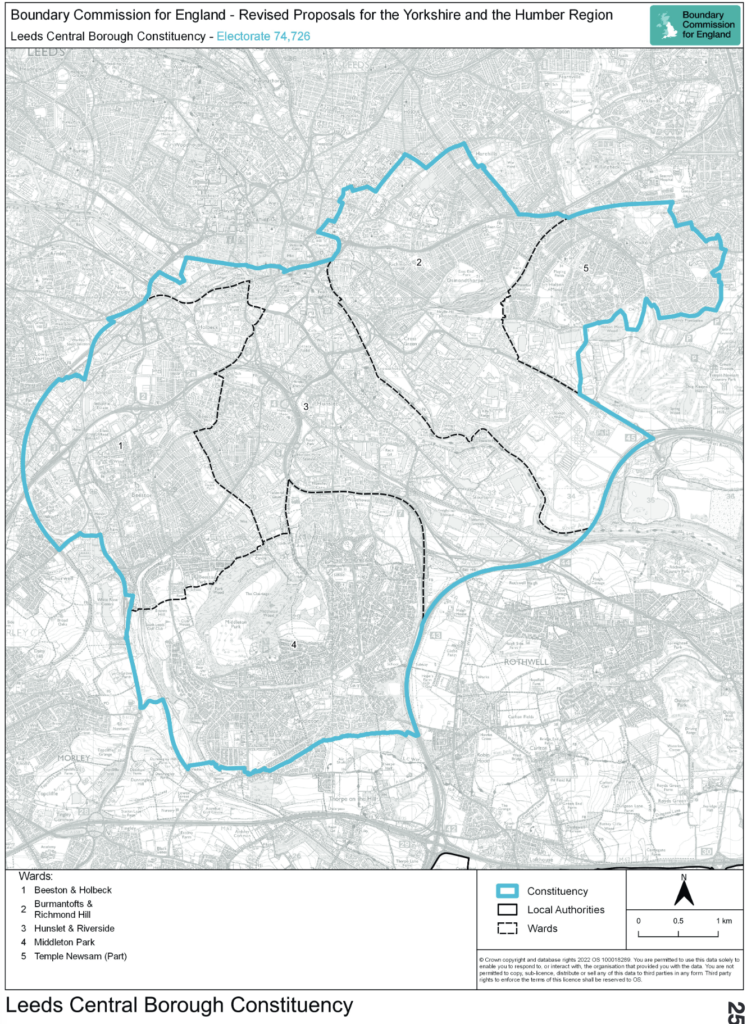