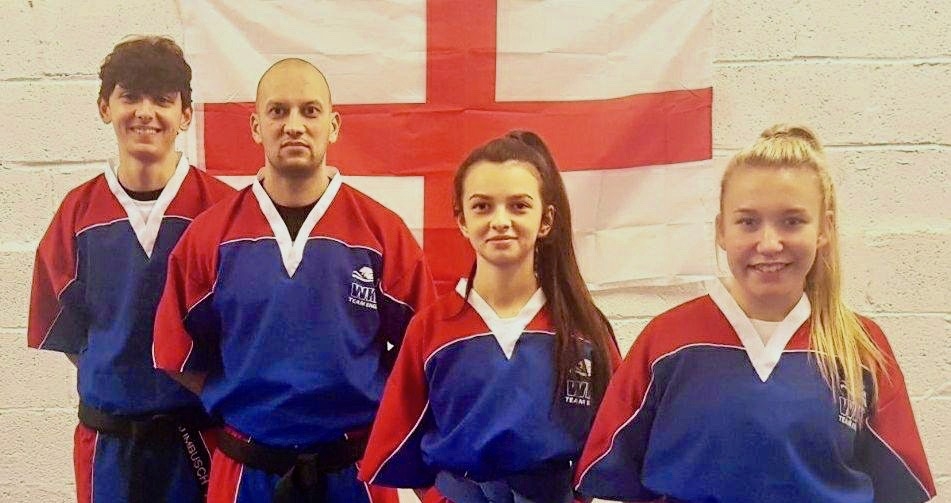 Three members of a Beeston kickboxing club have just returned victorious from Orlando Florida, where they were competing in the World Karate & Kickboxing Championships.

Urban Freestyle Martial Arts (UFMA) is a small kickboxing club run by Dean Imbusch and based in Beeston on Dewsbury Road.

Dean’s son Jordan, 16, has retained a world title for 5 years; his daughter Alyssa, 14, who retained her world title; and Georgia Pickard were part of the England Team at the tournament.

They came back with two golds, two silvers and three bronze medals. Seven in total, which is great for a small team.
This small club boast world champions who also have British titles and were crowned ‘Best of the Best’ when they fought in Athens earlier this year.

This Post was written by Mick Tindall using our Create an article for South Leeds Life page.