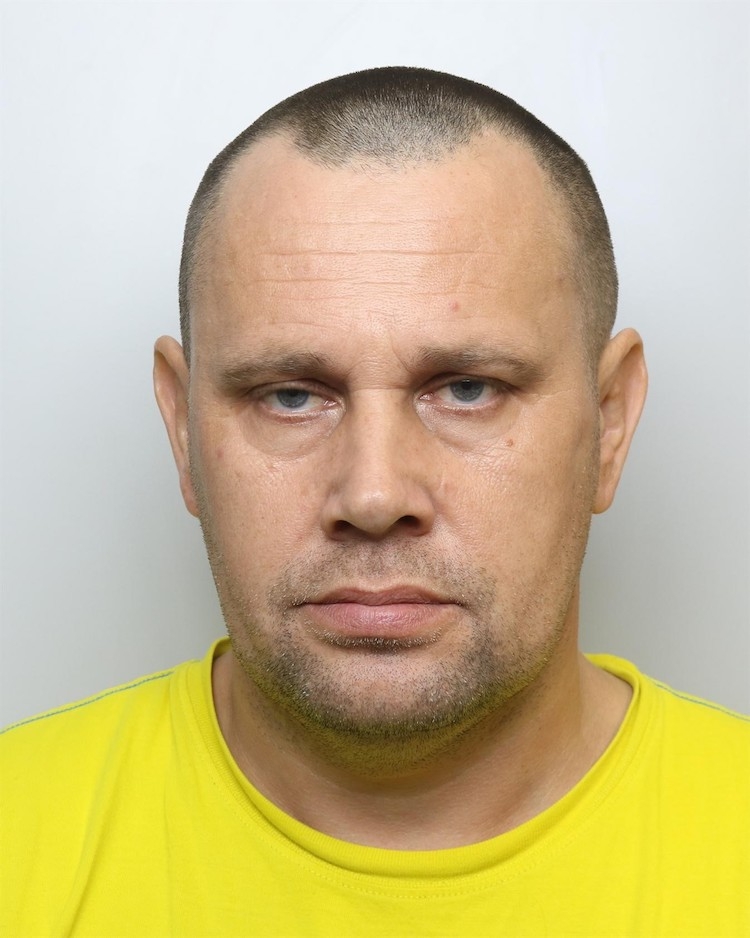 Police are appealing for help in tracing a wanted man.

Attila Foeldesi 45, is the subject of a European Arrest Warrant after being found guilty of offences of human trafficking and theft in Hungary. He is also known to use the name Foldesi.

He was sentenced to over 5 years in prison for the offences.

Officers have been conducting extensive enquiries to find him. It is believed that Attila Foeldesi has been living in the Beeston area of Leeds but that he may have contacts across West Yorkshire the UK.

Anyone who has any information as to his whereabouts is asked to contact police via 101 quoting 13170561546.