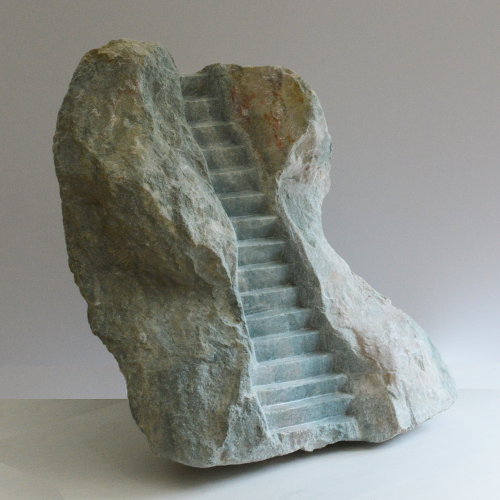 On the weekend of 22 June Leeds and Wakefield celebrated the start of Yorkshire Sculpture International and visual arts festival Index, which are running in parallel for 100 days until 29 September.

I spoke to one of the Index producers, Georgia Taylor, at their launch and she explained that Index isn’t “directly responding to the YSI and the work being shown is visual arts in general: films, installations, performances, screenings, publications; everything!”

To get an overview of how south Leeds is fitting into these programmes I met with Bruce Davies, the Curator at Beeston based BasementArtsProject.

Sculptor Phyllida Barlow has provided the inspiration for Yorkshire Sculpture International and Bruce was “intrigued by the whole proposition put forward; this idea of the anthropological side of sculpture. And this idea that we’re bound to want to make stuff with our hands”.

Bruce describes Index as “the independent grass roots side of YSI” and what BasementArtsProject are doing for the Index Festival “is on a lot bigger scale than what Basement would do normally.” It features four artists; Keith Ackerman, Dominic Hopkinson, Phill Hopkins and Jadene Imbusch across five projects.

Two of the projects are large sculptures which will be displayed in public sites close to BasementArtsProject. Keith Ackermans’s work is called ‘Jacob’s Ladder’ and is a stone sculpture which is currently being made in a Leeds quarry and when completed will be an 8 foot staircase.

‘Nature of Balance’ by Dominic Hopkinson, is a one and half tonne Kilkenny limestone sculpture which Hopkinson made about 15 years ago and has now donated it BasementArtsProject, following a long history of working with them.

Phill Hopkins and Jadene Imbusch will be showing work at BasementArtsProject itself – Bruce and his family’s terraced house. Both artists have close connections to Beeston; Hopkins used to live here and Loughborough University Fine Art student Imbusch was born in Beeston. His work will be down in the basement whilst hers will be an “intervention around the house”.

The work of both artists work is circling around issues to do with housing and homelessness. Imbusch’s exhibition is called ‘Pitched’ and “there are a lot of tents cropping up in the images that she has created so far…which is very much an image that we are familiar with (in Beeston) at the moment.

“Phil’s ‘House Within a Home’ has a similar feel to it as well and he is looking at this idea of constructing a wooden frame house downstairs in the basement. So it will be an installation that you can walk into and experience things in.”

The fifth project is a series of joint pieces made by Hopkins and Imbusch during their preparation. 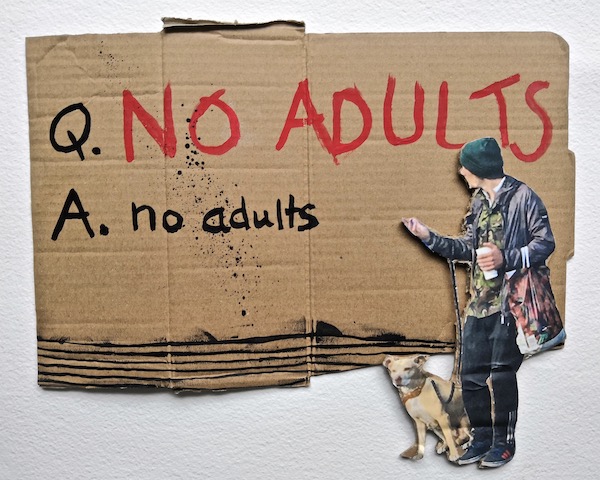 Through a post exchange they “would send one piece of cardboard backwards and forwards adding little bits to it until one of them called a halt to it. And so they’ve done that eight times and created eight pieces in that way…and they’re already up and framed.”

Bruce thinks the Index projects will be good for both BasementArtsProject and for the people of south Leeds as we start to imagine a future with public sculpture in Beeston.

BasementArtsProject will be hosting lunchtime conversations with all the artists and the full programme details can be found here at indexfestival.org