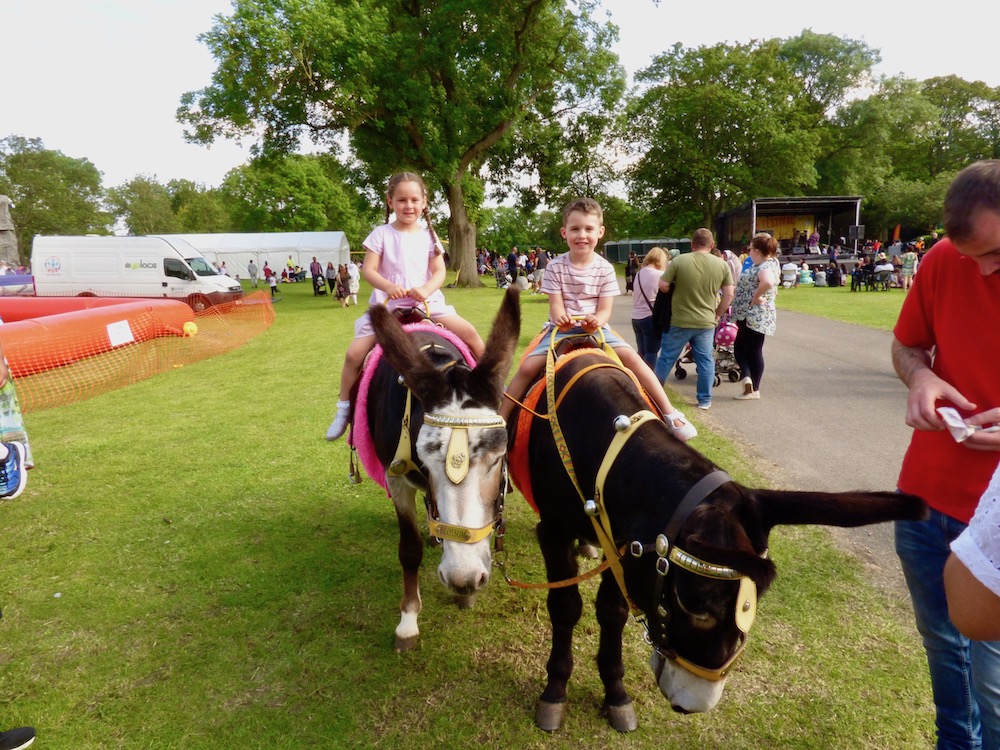 This weekend, 6 & 7 July 2019, sees a huge range of activities taking place in South Leeds, so we thought we would give you quick rundown to mark your card:

Saturday morning always starts with parkrun. The free, timed, 5k walk, jog or run takes place at both Cross Flatts Park in Beeston and in Middleton Woods (from the Urban Bike Park) starting at 9am. At Cross Flatts they will be officially opening their ‘Runners Retreat’ a new shelter for Saturdays when the weather’s inclement.

As it’s the first Saturday in the month, the Volunteer Rangers will be working in Holbeck Cemetery from 10am-12pm to improve the area for the benefit of wildlife and people.

There will also be coffee mornings from 10am at Beeston Parish Centre on Town Street opposite the Co-op and at St Andrew’s Methodist Church on the corner of Old Lane and Cardinal Road in Beeston.

The first train at Middleton Railway sets off from their Moor Road base up to Middleton Park at 11am. Entrance to the engine shed museum is free. Trains will be pulled by a diesel engine on Saturday and a steam engine on Sunday.

Two more Galas kick off at 12pm. Holbeck Gala will be preceded by a procession through the streets led by a pipe band ending up at Holbeck Moor for four hours of fun with live music, stalls, children’s activities, refreshments and a beer tent.

If you like birthdays why not celebrate the Dalai Lama’s at Jamyang Buddhist Centre in Holbeck? There will be a talk at 3:30pm followed by cake!

And then on Sunday …

Explore local coal mining history with the Friends of Middleton Park guided walk. Meet at the Visitor Centre (by the lake) at 1:30pm, wear sensible shoes.

Friends of Cross Flatts Park stage their second summer concert with the ever popular Caribbeans steel band. The concert runs from 2:30-4:30pm at the Watsonian Pavilion with tea and cake, bric-a-brac and children’s craft activities.

A storm is brewing at South Leeds Stadium where Newcastle Thunder are the visitors for a top of the table clash against Hunslet RLFC. Kick off is at 3pm, children under 16 go free.

2 Clowns, 1 Cup is the intriguing name of the 5pm show organised by Slung Low at The Holbeck club. What’s it about? Sex. It’s raw, passionate, intimate and exciting. But sometimes, sex can be downright funny. The show explores everything unsexy in sex, with little left to the imagination. Ugly Buckets new piece of extra physical theatre will leave you begging for more. Warning – you will get wet.