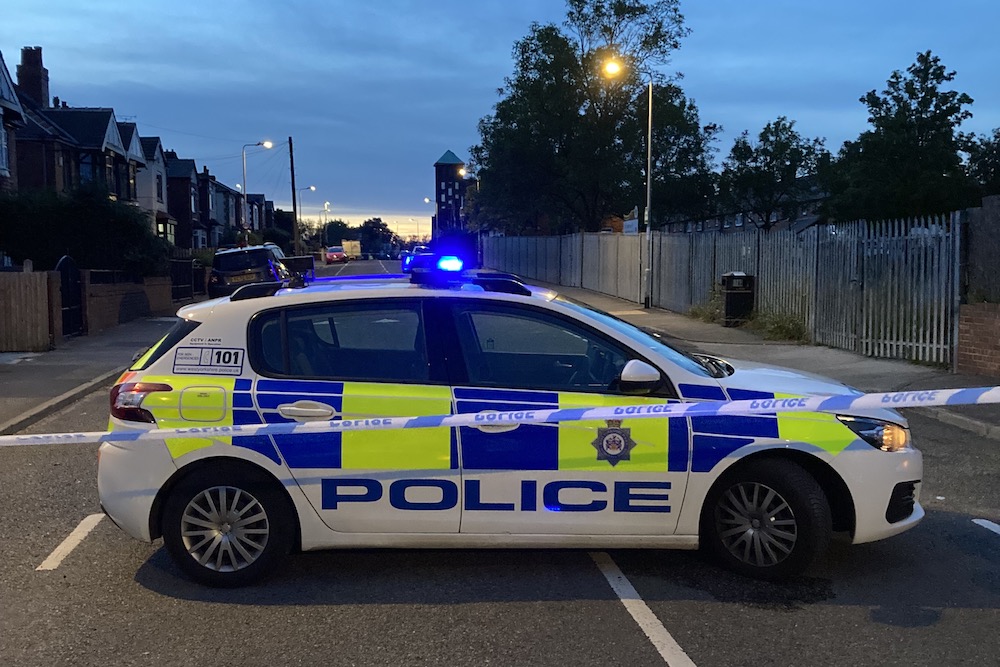 Roads were closed, residents were evacuated from their homes and an Army bomb disposal squad was deployed in Beeston this afternoon (20 September 2021).

About 60 residents had to leave their homes after a suspect package was reported to Police just after 2pm. Residents were accommodated at St Anthony’s church hall where volunteers provided refreshments. As the incident moved into the evening Leeds City Council provided hot meals at 8:30pm. Residents were allowed back to their homes before midnight.

“At 2.01pm yesterday, officers were called to a report of a possible explosive device being found at an address in Barkly Road, Beeston, Leeds.

“A 100m cordon was put in place and homes within that area were evacuated while officers liaised with Army bomb disposal experts.

“The item was subsequently found to be nothing of concern and the cordons were removed shortly before 11:30pm.

“We would like to thank everyone affected for their patience during this disruption, which was necessary for public safety.”