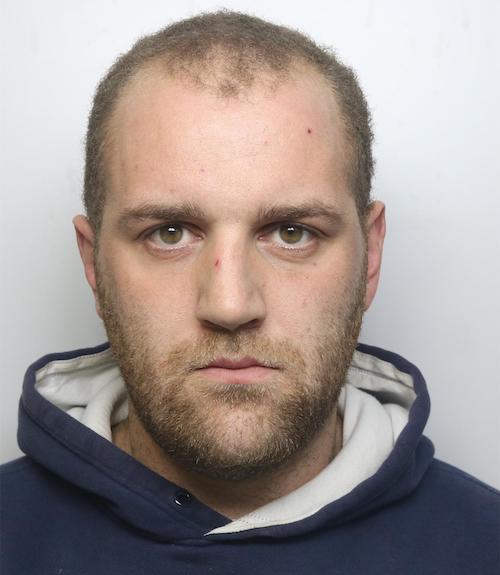 Police in Leeds are appealing for information to help trace a man who is wanted over domestic violence offences.

He is wanted on suspicion of a number of offences, including assaults, controlling and coercive behaviour and witness intimidation in relation to incidents over the last four months.

Despite extensive enquiries and checks on a number of addresses, officers have been unable to locate him and believe he may be deliberately evading them with the assistance of others.

Anyone who knows his current whereabouts or who has any information that could assist in tracing him is asked to contact the Domestic Abuse Team at Elland Road via 101 or call the independent charity Crimestoppers anonymously on 0800 555 111.