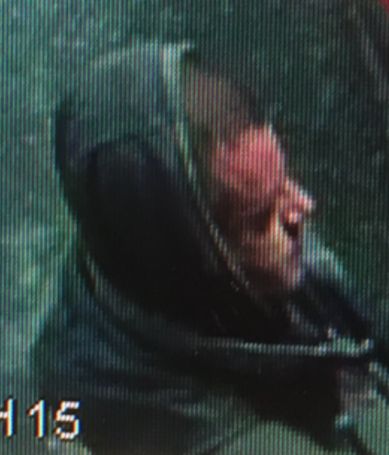 A man has appeared in court this morning (4 June 2018) charged in connection with an incident in Leeds where a four-year-old girl was carried away from her mother in the street.

Damian Siwek, aged 35, of Harlech Avenue, Beeston, was arrested on Saturday (2 June) in relation to the incident which happened in Lodge Lane, Beeston, on Thursday 26 April 2018.

The arrest followed the release of CCTV images on 24 May.

The incident in April happened shortly after 11.30am when a mother was walking with her daughter and son. As they were crossing Lodge Lane to Dawson Road a man approached from behind and picked up the girl and carried her off across the road.

The mother went after him and challenged him and a passing van driver also intervened. The man released the child unharmed and ran off.

At court, Siwek was remanded in custody pending a further hearing at Leeds Crown Court on 2 July.