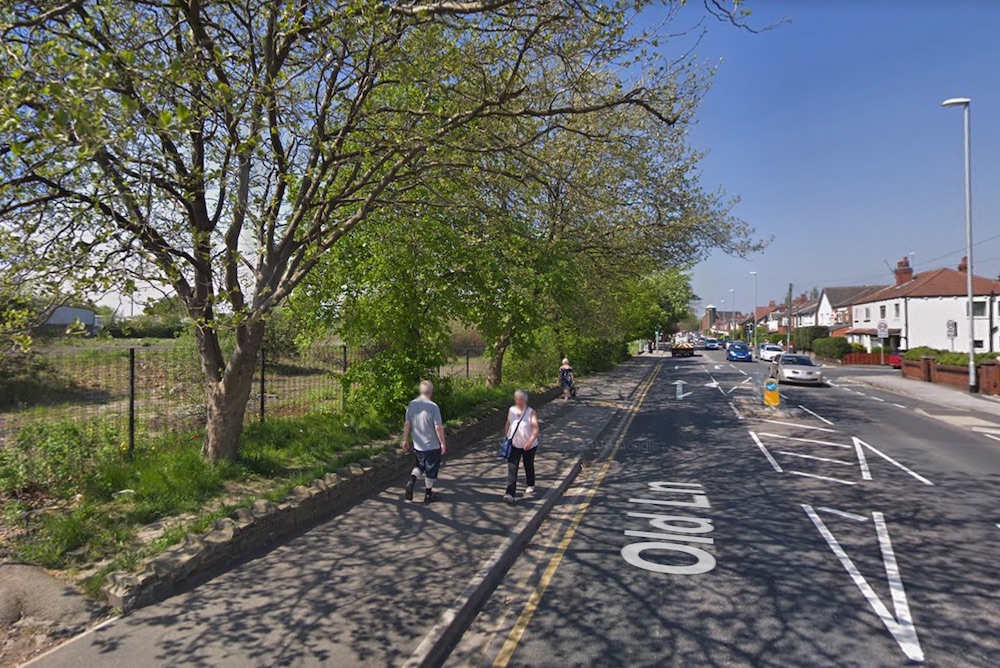 The latest plans for housing on the former Moorhouse’s jam factory site on Old Lane, Beeston have been rejected by Councillors, but may return as social housing.

The proposals, brought forward by Engie Regeneration Limited, were for 41 houses and 8 flats which were to be rented on the private market. Councillors sitting on the South & West Plans Panel meeting on 16 January voted to reject the planning application because of a lack of affordable housing within the scheme; a lack of green space; and a lack of gardens to some plots.

A report will come back to Plans Panel on 13 February for the refusal to be ratified. However, officers are now asking Councillors to defer the decision for three months to allow the developers to “revise the application (partnered with a Social Registered Landlord (sic), to provide a 100% affordable housing scheme.”

The report goes on to say that the developers do not intend to change the layout or design of scheme. “Affordable Housing” includes social rented housing as well as for sale and shared ownership (part buy, part rent) housing.

In 2018 outline planning permission was granted to Barmston Developments Ltd, for residential development on this site, but not acted on. The site has been empty for many years. An application by Tesco to build a store on the site was rejected in 2013. A Wickes DIY store was on the site in the 1980s and the original jam factory building was destroyed by fire in 1976, after the factory closed in 1972.

The full report to 13 February meeting can be read here.

The full report to 16 January meeting can be read here.