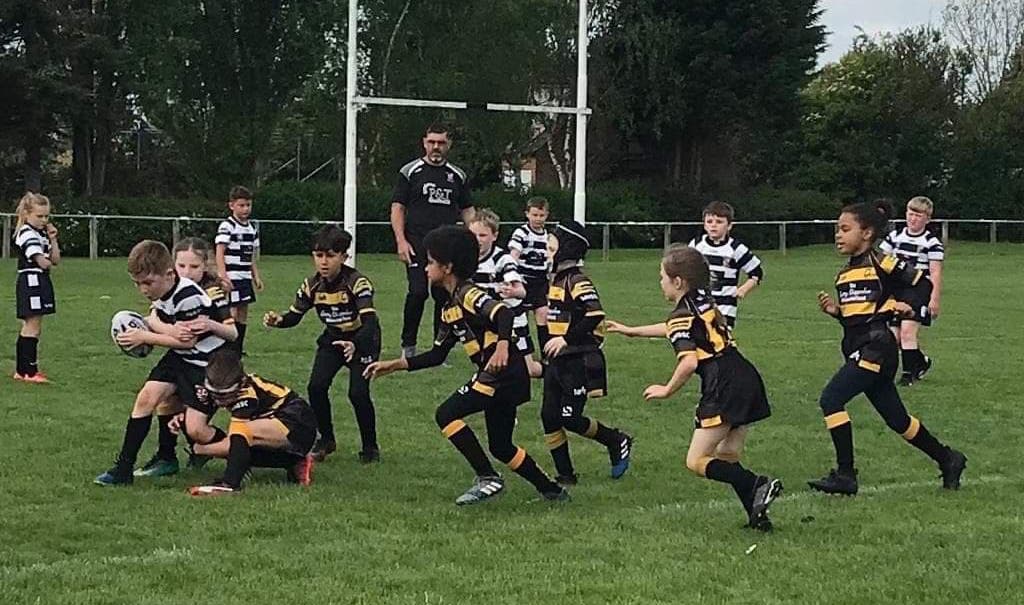 Ask anybody and they will tell you South Leeds is a dyed in the wool Rugby League Area, but Beeston has always had an association with Football due to it being the home of Leeds United FC.

For some years Beeston Broncos have been trying to get youngsters involved in the 13 a side code with Under 8 and Over 8’s teams, and are currently hoping to introduce more teams.

Fundraising is always an issue, but with Leeds Rhinos having done a taster session on 22 May for new players and a stall at the Beeston Festival it’s hoped more funds can be raised for the club. 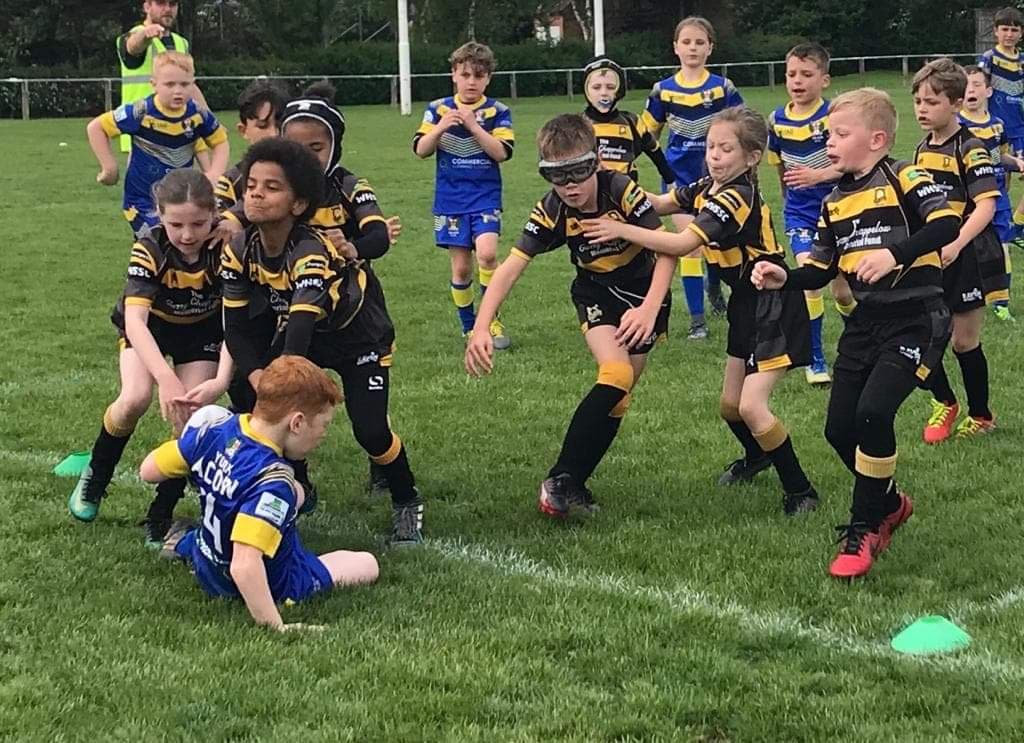 We asked Amy Brown about the club.

1)    When did Beeston Broncos start?

The Club has been going a number of years now with various age groups.

2)    What age Groups are you hoping to attract?

3)    How many players do you currently have?

We have 10 players with 2 new recent starters, but hope to attract many more.

4)    Do the kids have to have played Rugby before?

No they don’t. We are looking for all abilities and pride ourselves on being inclusive to all.

Tuesdays and Thursdays between 6-7pm at Lane End School (on the site of the old South Leeds Sports Centre).

We would love parents to become involved and help out (though of course this is optional).

We have a stall booked for the Beeston Festival and have also a chance to play in a Pre-game match at Headingley before a Leeds Rhinos game and at the South Leeds Stadium prior to a Hunslet RLFC game.

8)    How important is it to have a professional Rugby club helping with a taster session?

It gave the kids an opportunity to learn new skills and improve their game.

So, there you have it. A chance to get your kids involved in sport with a local club. Check out the stall at Beeston Festival on 22 June, or ring Andy on 07887 608754 for more information.