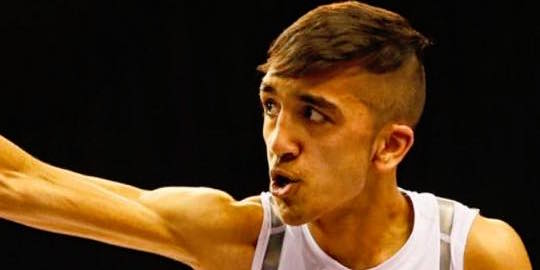 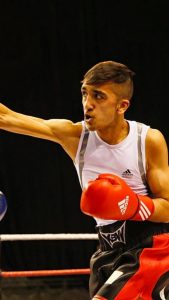 The Beeston boxer made it through to the finals of the England Boxing Elite National Championships in Liverpool at the weekend before being beaten by William Cawley of Oldham.

Flyweight Khan, who represents the KBW club in Dewsbury and is a student on the elite boxing programme at Bradford College, progressed to Sunday’s final with unanimous victories over Ryan Briscoe in the quarter-final and Niall Farrell in the semi-final before losing the 52kg title decider.

Khan had headed to the event at the Echo Arena as third seed in his division having taken the England Youth Championship title earlier this year in Rotherham.

Bradford College Boxing Academy boasted two other runners-up after the tournament at the Echo Arena, with students Jade Ashmore, of Chesterfield, and Cory O’Regan, of Heckmondwike, reaching the finals in the women’s 51kg and men’s 60kg divisions respectively.