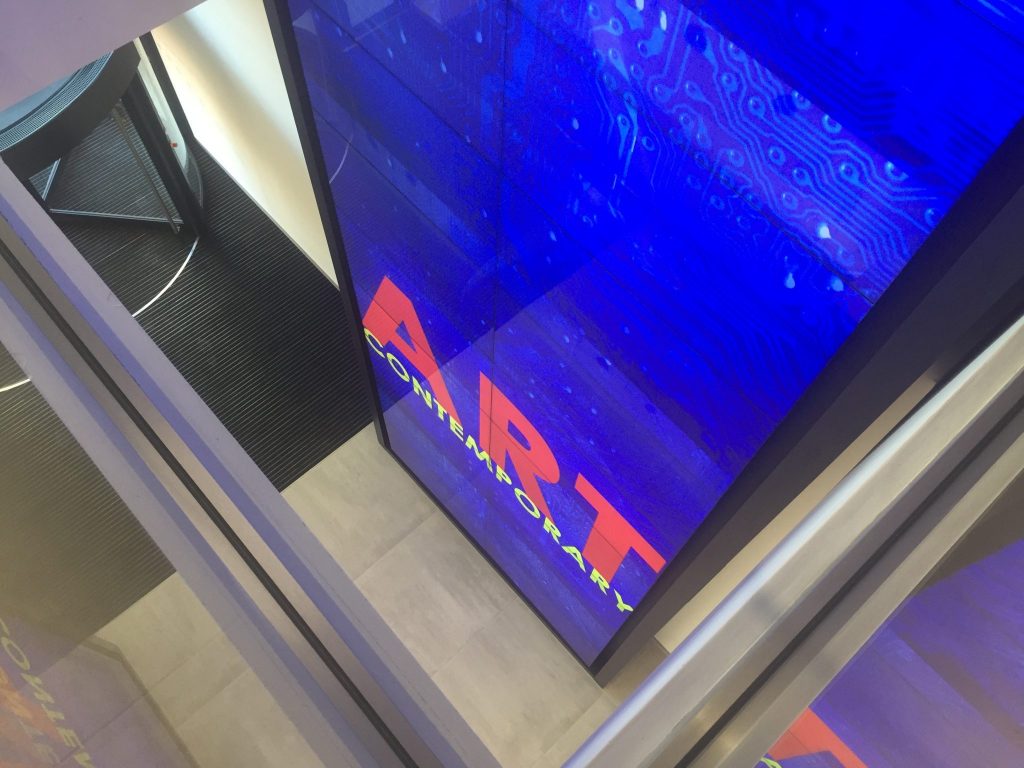 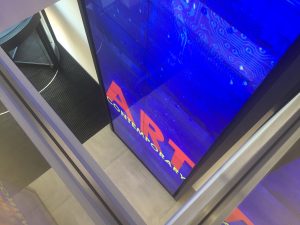 Having been a resident of Beeston for nearly twenty years, moving here initially to attend university in 2000, I have seen many changes occur across South Leeds and the city as a whole.

At the dawn of the millennium, areas that had become run down over a relatively short period of time were being torn down and are now some of the biggest indoor retail spaces that Europe has to offer. Since the financial crash of 2008 though we have been living in an age of austerity, an event which precipitated a massive change of direction for the city’s fortunes, or more specifically the fortunes of those living in it. Where the previous decade had seen something a decline in the amount of rough sleeping and anti-social behavior, the sudden withdrawal of money at the beginning of this one has seen the trend thrown swiftly into reverse.

Walking to the Tesco on Dewsbury Road early one Sunday morning, I was accosted by a gentleman who introduced himself in the manner of someone who was embarrassed and not used to begging. After a lengthy prologue the inevitable question came “you wouldn’t be able to spare some change would you as I’m homeless?” When I replied that I was really sorry and did not have any change on me, he then responded with the question “You wouldn’t fancy drawing out a fiver for us would you?” To which of course my answer was no.

I could see the change in his expression instantly from passive pleading to an angry – why would you say no? Desperation or dishonesty it is impossible to guess at, but in the interest of fairness we must take such events at face value until we learn otherwise.

Having worked as an artist and curator of projects around Leeds and Liverpool since 2007 I decided, in 2011, that South Leeds, specifically my family home, would become the focus of future projects and a base from which to work on external projects. In the years since, we have created exhibitions in Sweden, USA, Liverpool, Manchester and London whilst maintaining a broad programme of artistic activity here in South Leeds, this has involved thirty-five projects over six years.

The impetus for this project came from many things, not least the nature of austerity squeezing the budget on cultural projects, for which read artists wages and production costs, but also the desire to provide something that would be placed at the heart of South Leeds and made easily accessible to the community in which I have spent the last 17 years of my life.

On a warm Saturday afternoon in May 2014, having just returned from a month-long project based in Jamestown; New York, a deprived urban area in America’s rustbelt, I found myself preparing to meet two curators that had arranged to come from London to view our, then current, exhibition by Manchester based graduate of Leeds Metropolitan University, Alistair Woods. As I open the front door ready to accept the day’s visitors, I am greeted by Karl and Charley from London’s Sluice Art Fair who inform me that they arrived early and had spent a lovely half hour in the sun, on the grass opposite, next to what was the old Police Station on Tunstall Road, picnicking whilst they waited for us to open.

You might be wondering at this point, what is this piece of writing about? All this talk of art and austerity, community and commerce etcetera, where is it leading?

The answer is everywhere and all at once. South Leeds is separated from other areas of the city by a series of physical constructions that reduce the flow of people between the zones, they are: a river, a motorway, two sets of railway tracks and a managed prostitution zone. This lack of movement works both ways with people from South Leeds not visiting other areas of the city and vice versa. For this reason it is important that alongside attempts to engage artists and audiences, and communities in general, between the zones of the city, that we ensure each area has access to its own specific set of resources.

This means having access to community resources, art, green space, sports facilities and the things that generally lead us towards a healthier, in mind and body, and more harmonious way of living through shared ownership. When talking to people in the street about the city itself, I often come across the opinion that the city centre is not somewhere that people choose to go, after all ‘the shops are cheaper in Morley’. This of course assumes that the city is only good for shopping.

What about culture? At the moment visual art is low on a list of priorities, we are still being dragged along by the recessional undertow, so looking at, or being involved in, art is not the first thing that springs to mind when considering the things that concern us on a daily basis. In fact, access to much visual art, unlike theatre, film and music, is free whether it be the Henry Moore Institute, Leeds Art Gallery, The Tetley or the Stanley and Audrey Burton Gallery in the centre of Leeds, or BasementArtsProject out here in South Leeds.

One final anecdote: Making my way home from the city on Saturday I passed under the Neville Street railway bridge. There, pressed up against the wall underneath the light and audio installation by German artist Hans Peter Kuhn, was a motionless figure in a sleeping bag. I stopped to look. Through the thick layers of clothes and sleeping bag was an unmoving figure. Crouching down I tap the figure on the shoulder. He awakes with a start. I apologise and ask if he is okay and if needs anything, he says he is fine and I move on.

One week later, one of the three homeless people regularly stationed beneath the railway in Neville Street passed away and I briefly wondered if it had been the guy I had woken up. It wasn’t, a few days later he was back in his sleeping bag, passing the time of day with me and my children in his usual cheery way, as he regularly does whenever we pass. These are times in which societal problems affect both the center and edges and we must acknowledge our circles of concern and influence. One is significantly smaller than the other but it is important that we act accordingly and work to achieve that which is possible for us as we move through the days of our lives.

BasementArtsProject is currently showing ‘Jill & Josh and their Dead Petz
Saturday 9th & Sunday 10th December 2-4pm | Monday 11th December 11am – 2pm
And by appointment until 28th February 2018 (to make an appointment text Bruce Davies on 0750 672 1504)
There is also the following event on Monday 22nd January 2018 To book – visit the link below
Lunchtime Conversations: Jill McKnight and Josh Hart

The Tetley is currently showing Saelia Aparicio: Your Consequences Have Actions