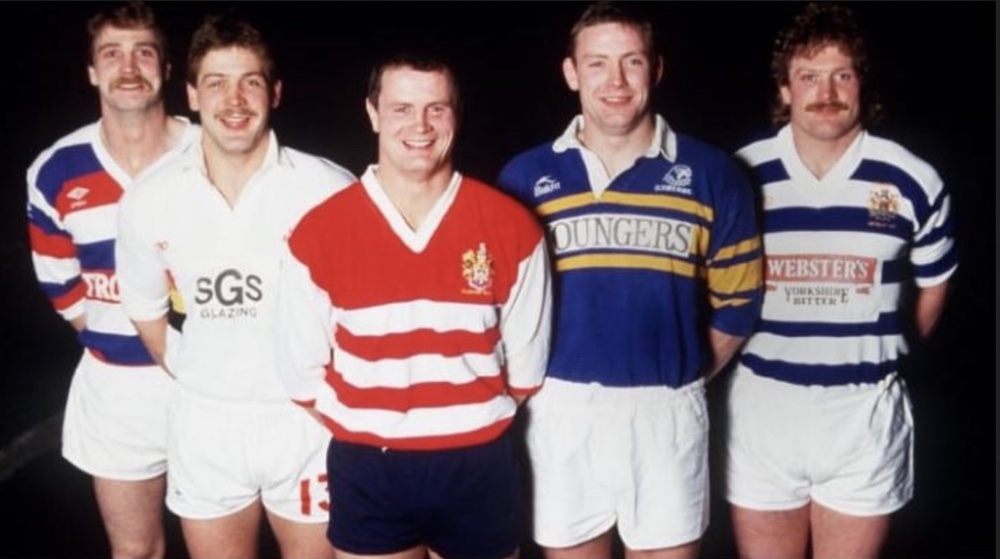 I consider myself very lucky to have been associated with South Leeds. My first experience of the area was in January 2013 when I started my role as Associate Head at the South Leeds Academy (TSLA, now Cockburn John Charles Academy) until I left in the summer of 2016 to take up a promotion. I met so many brilliant people in my time in Belle Isle, but one person that I will never forget is John Fairbank, who has sadly passed away.

John was a true gentleman. He was already a Behaviour Manager at TSLA when I arrived and welcomed me with open arms. He was one of the first members of staff I met in the car park on my first day and he was one of the last to say goodbye on my last day. His presence was immense and students and staff loved and respected him.

I only found out about three months after I started that he was quite famous. A veteran of Leeds Rhinos, Oldham and Swinton, John was one of the famous rugby league Fairbank Brothers following their dad Jack into the game. He never talked about his fame, he was always more interested in making sure that you were supported. Many of my memories of John involve sport.

I remember the day after the Tour De France had passed his local pub in Halifax and how thrilled he had been to see the peleton pass by, the times when we swapped notes on 3am alarm calls to watch the Ashes in Australia and his stories of pigeon racing, which was something he had an interest in.

There was never a dull moment working with John – he lifted your day. It was John’s relationships with students that will be missed. He has such a way with them. No one had a bad word to say about him and his respect for the children in his care made him a very popular and endearing member of staff. I could always rely on him to defuse a difficult situation or to add laughs to a tense meeting with a parent. People knew that John cared and that calmed them down.

I hadn’t seen John for almost five years when I bumped into him recently on a trip to Knaresborough with my wife. He was in great spirits, him and Fiona taking the dogs for a Sunday morning walk before breakfast. We reminisced. I asked him what he remembered the best from our time together.

“The good laughs, staff camaraderie and the sport” he said.

That’s what I will remember too – an absolute legend who will never be forgotten John’s son Jorge has set up a GoFundMe page to raise funds in his father’s memory for the new changing rooms and function room at Elland RLFC – the team that John started his career at and which has always been close to his heart.