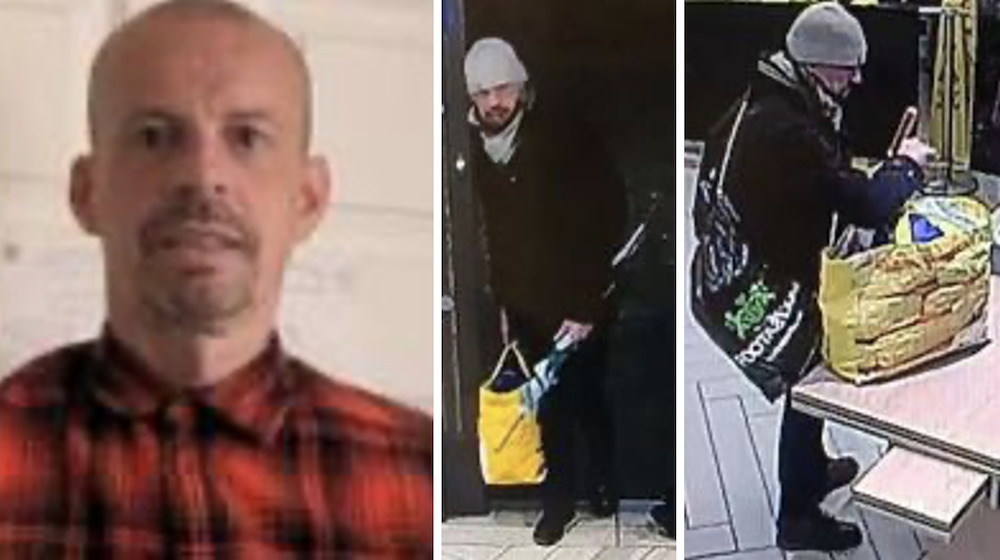 Police are asking members of the public to report any sightings of a 48-year-old Leeds man who has been reported missing.

Richard Falcus, who is from the Beeston area of Leeds, was last seen in Leeds city centre on Thursday evening (24 November 2022).

He is described as a white man, of slim build, with a goatee beard. He was last seen wearing a black coat, black trousers, black trainers, a beige beanie hat and striped scarf. He had a black backpack and Foot Asylum drawstring bag and was carrying a yellow carrier bag and a golf umbrella.

Anyone who has seen Richard or with information about his movements or whereabouts is asked to contact Leeds District CID by using 101 Live Chat or calling 101, quoting log 584 of 25/11.