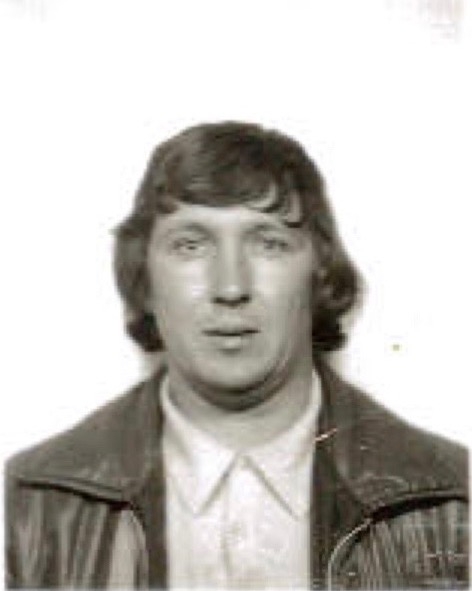 Former colleagues of a man struck down with asbestos disease are being urged to come forward by his family solicitor seeking damages. 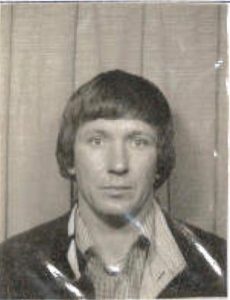 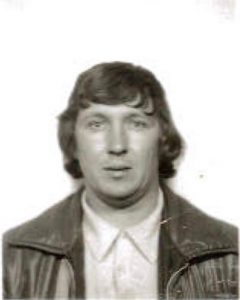 Trevor Hayton died due to asbestosis in December 2015, aged 70.

Howard Bonnett, of York Solicitors Corries, who act for Mr Hayton’s widow, said he wanted to find out where her late husband was exposed to asbestos dust.

“Mr Hayton was born and brought up in Hunslet and worked as a Joiner for various firms from the early 1960’s onwards. We understand that he would have worked within a 30 mile radius from his home for a number of different large and small building companies such as A W Orange, Wm Nicholson & Sons and Noble Joiners Ltd. He also went to work abroad in the last 1970’s to Saudi Arabia and other middle east countries.

“He was never questioned about his asbestos exposure by his doctors. We understand that he was never given protection from this deadly dust that caused him to die at such a young age.”

Howard urges anyone who knows or worked alongside Mr Hayton to contact him on 01904 527464 or e mail him at hsb@corries.co.uk. 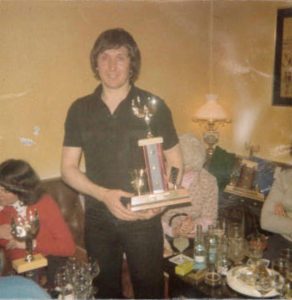 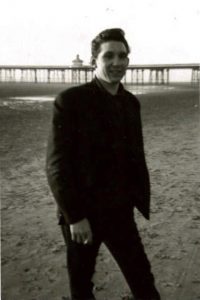