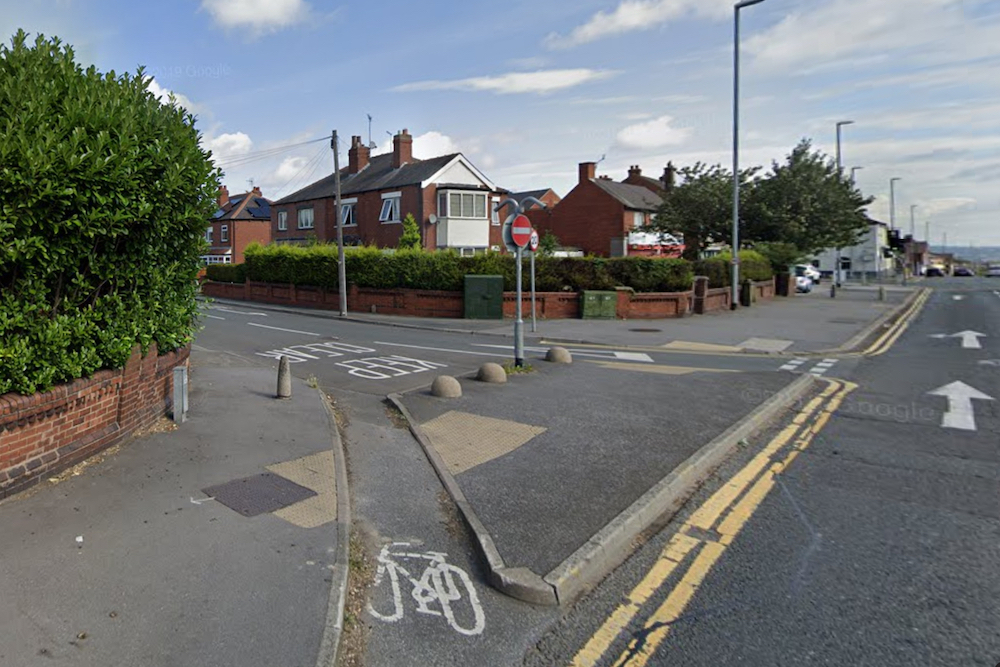 Beeston and Holbeck are being considered as pilot areas to test new active travel neighbourhood schemes. Leeds City Council is seeking residents’ views on emergency walking and cycling plans created by the coronavirus pandemic after a first round of consultation.

Active travel or low traffic neighbourhood schemes intend to deter ‘rat running’ through residential areas, reduce car speeds and facilitate walking and cycling. The measures would only be temporary, with any permanent changes requiring funding if they were proven to be effective.

Although the plans have not been officially confirmed, it is thought that widening pavements and cycle lanes will not apply, to preserve residents’ parking space on already narrow roads. Instead, entrances to roads would potentially be narrowed to create one-way traffic and reduce car speeds.

Temporary bollards for new cycle lanes such as those on Kirkstall Road would not be installed. However, cycling charity Sustrans and Active Leeds are working separately to create corridors for cyclists to access existing cycle networks.

The official consultation page outlines the areas of Beeston and Holbeck where the trials would apply. Both would see “point closures of streets in a local residential area to stop through traffic (‘rat running’), making the streets safer and quieter for those living there.”

An area bordered by Dewsbury Road, Old Lane, Hunslet Hall Road, and Beeston Road encompasses the Beeston pilot area.
In Holbeck, the streets affected include the Recreations, the Colensos, Elland Road, the Eustons and the Tilburys. 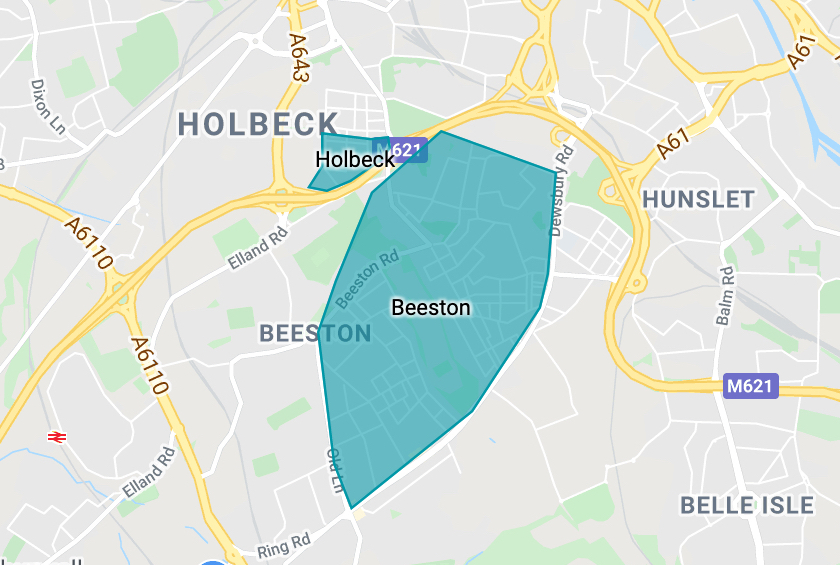 Initial responses to the consultation showed much positive feedback.

“Happy to see Beeston is finally getting some measure put in place, there are so many speeding cars around here, the area will look so much nicer with plants and flowering on the roads,” wrote one person.

Several respondents welcomed the proposals but called for more bike racks to provide more security against theft or to adapt to narrow pavements in Holbeck.

“I am happy to see the council is taking the health of South Leeds residents seriously, Beeston and Holbeck is usually forgotten about and less of a priority to the council, I hope this becomes permanent but there is a lot more to do in Beeston and Holbeck to improve our health and life expectancy living in these areas.”

You can have your say on the proposals by clicking here.

The introduction of low traffic neighbourhood schemes comes as the council is also running a consultation on the expansion of cycling lanes.