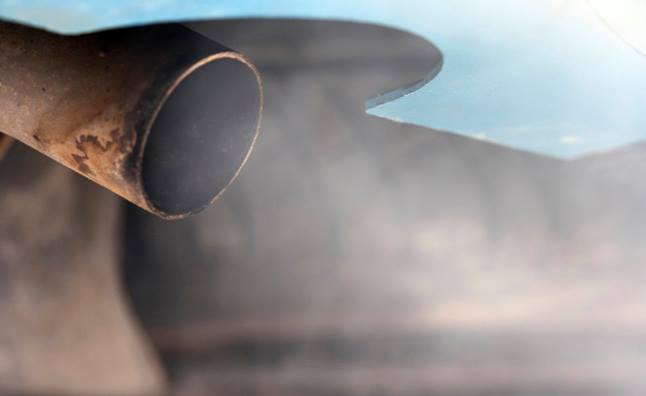 At  a meeting of the Full Council on Wednesday (14 November 2018) a Deputation will ask for the area covered by the planned Clean Air Zone (CAZ) to be extended to cover South Leeds.

Within the CAZ  HGVs, buses and coaches, taxis and private hire vehicles, which don’t meet specific emission standards, are charged each day they enter the CAZ. Under the CAZ proposals, private cars and vans will be excluded from charging regardless of their air quality compliance, protecting hardworking families from additional costs.

The aim of this Deputation is to improve the already significant forecasted reduction in vehicle-based pollution for our communities in South Leeds. I support the aims of the Deputation to accelerate the work already being done by Leeds City Council (LCC) to reduce harmful air pollution.

However, these need to be considered in context; Leeds City Council (LCC) is under instruction from the government through a measure known as a Ministerial Direction, which states it must bring the air quality in the areas above the legal limit to within it, in the shortest possible time, and that a vehicle charging zone is implemented to achieve this.

The harmful pollution in Leeds City Centre and significant parts of North Leeds are above the legal limit. South Leeds, on average, is just below it. This is small comfort to the thousands of residents who have chronic health issues because of pollution. But the government only wants to do the bare minimum.

Despite this being a priority for me as a Councillor and resident, the legal framework and lack of government funding means we can’t get the support needed to help businesses adapt to cleaner vehicles in an extended zone.

The government’s lack of ambition is at the cost of our community’s health. This is a shameful cost saving exercise on their part, as they are already heavily restricting the support needed to make even the current scheme work.

Without this help, small and medium businesses in South Leeds could be crushed. That means job losses. The health and wellbeing issues caused by the stress alone would be significant. The cost of upgrading non-compliant HGVs could be millions. LCC simply doesn’t have the financial firepower to help them without government support. Yet they are unmoved and are providing the bare minimum funding already needed.

This is compounded by the motorway which is owned by Highways England. The legal orders prevent us from applying the charge to non-compliant vehicles on this, as Leeds doesn’t own it.

For example, a non-compliant HGV could travel through the whole of Leeds on the motorway and not be charged, but one owned in South Leeds and travelling a short distance to the motorway would be charged £50 a day per HGV. This is simply not fair.

So, what can we do? We need to make sure the government accepts the current plan. Even with the proposed zone, our communities would see a sizable reduction in harmful pollution. For example, in Hunslet and Riverside ward, there would be a 6.7 parts per metre³ drop in Nitrogen Oxides, slightly lower than the 7.2 part per metre³ from the original plan. This is down to the fact buses and private hire cars operators will find it impossible not to enter the charge zone, as will many larger nationwide companies with HGV fleets who deliver around the city.

Once this is done, the Council and concerned residents need to work together to put pressure on Highways England to deal the motorways pollution. It can’t be one rule for the roads the government own, and a different one for Leeds. A joint campaign could make a huge difference. At the same time, we all need to put pressure on the government to properly fund a scrappage scheme for older vehicles, and invest in public transport in Leeds, just as LCC is going.

The political will is here in Leeds, as is the public demand. The government needs to match our ambition and provide the funds needed to make the air of Leeds clean for everyone.

LCC will continue to find ways to cut pollution where it can. We’re leading the way with the expanding our clean Council. We’re using planning powers and other incentives to expand electric charge points. We’re investing in a proper city-wide bus and cycle lane system, taking cars off the road. But the government needs to do more to help and seem utterly unwilling.

We need a government with ambition and a united community in Leeds to demand it. That is why I look forward to welcoming the Deputation and working with residents to make Leeds air even cleaner.