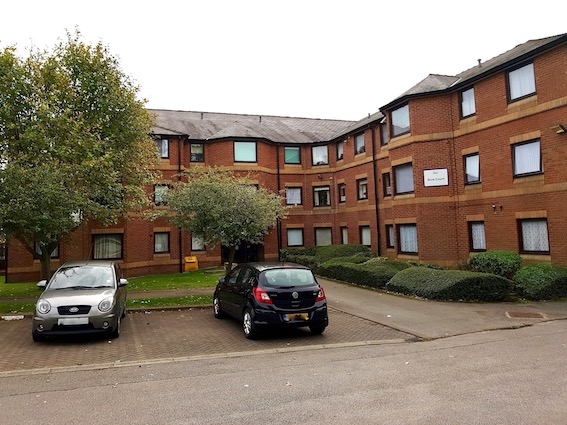 By Margaret of Middleton Elderly Aid and Resident of Acre Court,

“On Bonfire Night a gang or group of men broke into the bin yard at Acre Court sheltered housing flats and had a party with beer and let off fireworks.

“They left a mess and went on until late in the night.

“Also they broke fences to get in. Also a small fire was started in the morning.

“It was a good thing that the people who live in the flat near the bin yard, were away that night.

“No one from landlords Care 21, at the time of writing, has been to see the mess they have left.”

3 Replies to “A firework Party Break in at Acre Court, Middleton”