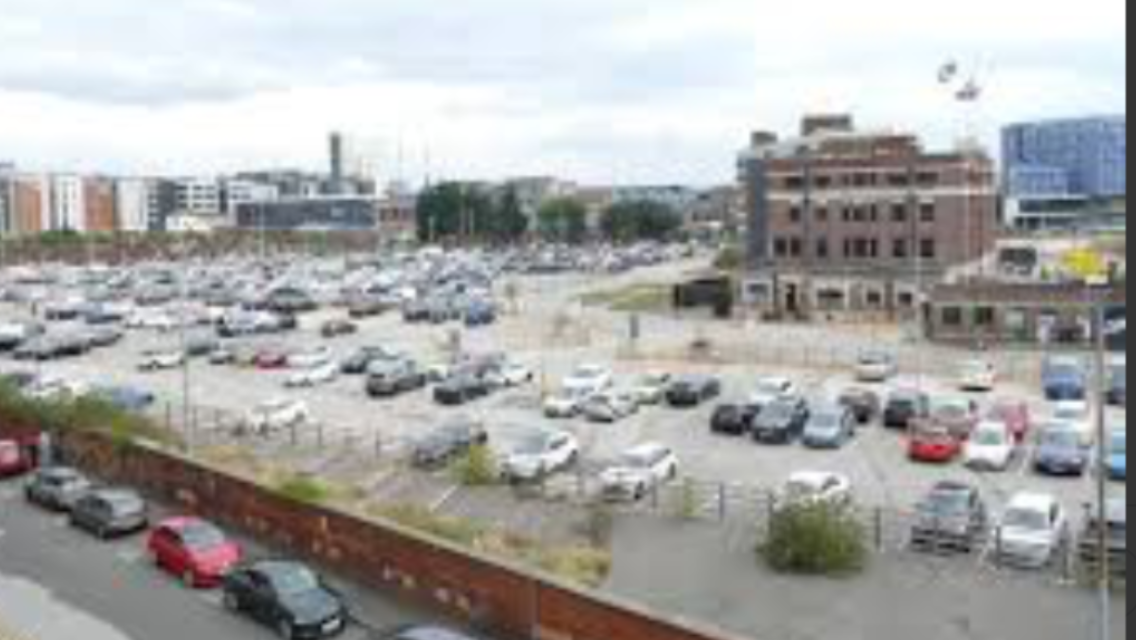 So Leeds City Council are debating a climate emergency in Leeds. Excuse me if I don’t get excited because they are already misrepresenting their own debate.

Let’s be clear what they mean: a climate crisis for the city centre, which they continue to gentrify at the expense of surrounding inner city areas. The blatancy of this approach became evident when south Leeds was removed from the clean air zone. South Leeds remains a conduit to provide motorways, parking, HS2 and business premises for the more affluent city centre.

Lets look at the climate risks for South Leeds; two of the busiest motorways in the country running constantly through the heart of the community, two of the largest Park and Rides in Europe built in the heart of our communities, next to residential housing where our children play. First Bus staff, Mears, ARLA, Asda staff openly park on our streets, increasing standing traffic which constantly pollute our homes.

When repairs are made to the motorways overnight this traffic is diverted into residential areas without contacting anyone, imagine motorway traffic at a standstill outside your door throughout the night, that’s what residents in Church street have had constantly for 12 months.

So what are the health outcomes of this policy by Leeds City council? Highest morbidity rates for respiratory health in the city, extremely high rates of child asthma, higher risk of dementia, lower life expectancy linked to these issues for south Leeds residents.

So what the next plan? To reduce car lanes in south Leeds which already had resulted in queuing on Dewsbury Road adding to emissions and exacerbating the already poor respiratory health in this area. Hunslet is next on the plan causing upheaval and more pollution at an area already in climate crisis.

Why does no one do anything? Local councillors are in safe seats and are career politicians with no links to an area they neglect year after year. One local councillor said “sacrifices around pollution need to be made to provide jobs and economic prosperity”- local councillors only attend meeting they arrange, with their agenda.

So what is the current climate policy in Leeds? It’s one of displacement. Inner city communities are being sacrificed in a policy of community cleansing. The city centre is being extended to attract investment at the expense of real investment in the inner city. We have returned to the environment of the 60/70s where living in south Leeds is a health time bomb.

A climate crisis is being driven by the people in the leafy suburbs who constantly fail to give a voice to people who desperately need a vocal champion who will put them at the forefront of climate change policy. Isn’t the timing apt as sitting councillors cling on to their seats rather than serve the people they should represent.

Let’s back a comprehensive policy to reduce carbon emissions across Leeds, but we all know what’s heading our way.

This post was written on behalf of Stop Park & Ride Stourton