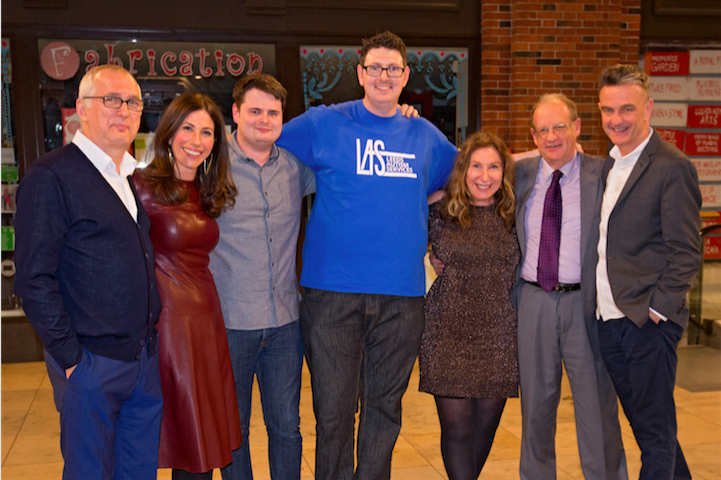 The evening, which looked to raise awareness of autism and the charity itself was hosted within The Light. The event gained support from Vue Cinema, which screened the documentary, and Zizzi, which treated guests to an Italian three-course buffet.

The 20 minute documentary, named ‘A Different Way of Thinking’, provided an insight into the work of Leeds Autism Services and the impact the charity has on the lives of people who it supports, and their families.

The film is now available to watch on the Leeds Autism Services website.

The documentary featured Cllr Adam Ogilvie, Kay Mellor OBE, writer of ‘The Syndicate’, Peter Bowker writer of ‘The A Word’ and Henry Normal, a comedian, television producer and poet who has a son on the autism spectrum.

All money raised from the event will be used to purchase new and updated equipment and help towards activity funding for adults in the Leeds area.