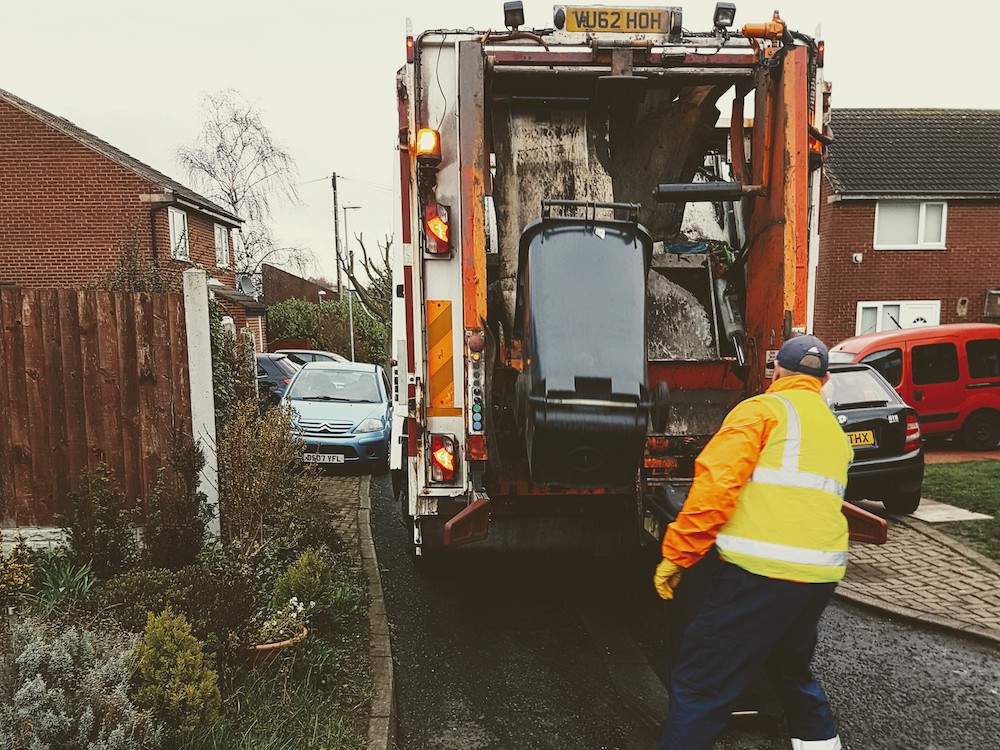 On Monday (4 March 2019) I got the chance to spend some time with the team that collects Cottingley’s black bins. I was really impressed with how hard they work, how quickly they get round and their ‘can-do’ attitude. I arrive keen and ready to go at the end of 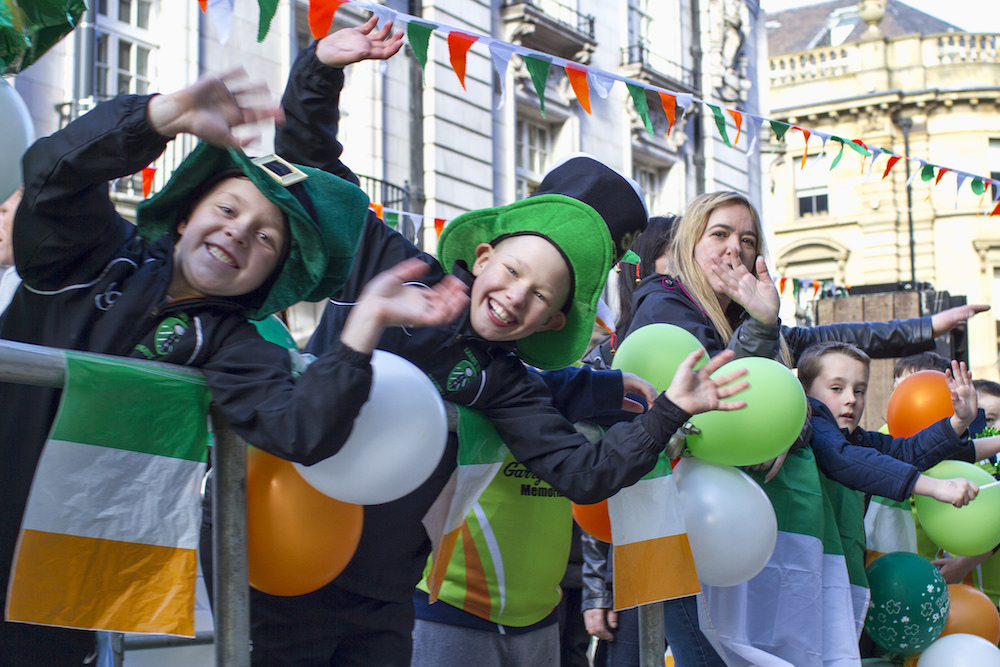 Did you know that throughout the month of March every year, Irish History Month takes place? An initiative brought about by the Irish Arts Foundation, first celebrated in Leeds in 2007, it is now in its thirteenth year. Irish History Month exists to promote the many positive contributions that Irish 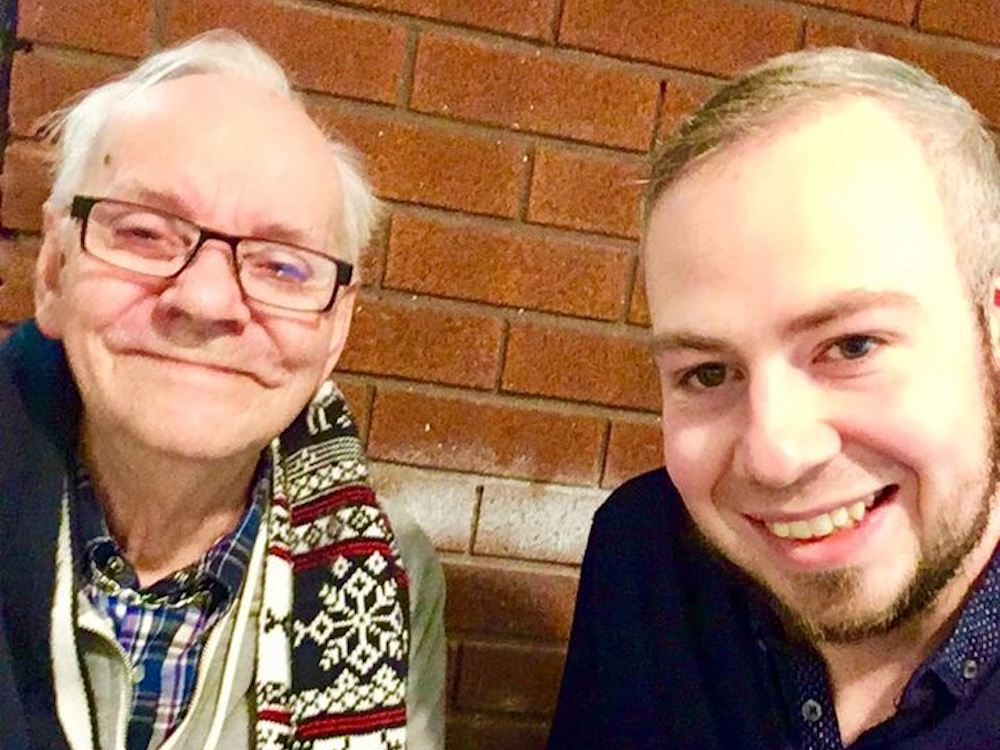 Leeds Libraries and Halifax have teamed up to bring digital skills training to over-65s at Middleton Elderly Aid in another example of how different organisations are collaborating as part of the 100% Digital Leeds movement to fight the digital divide.  In late 2018 we wrote about how this relationship came 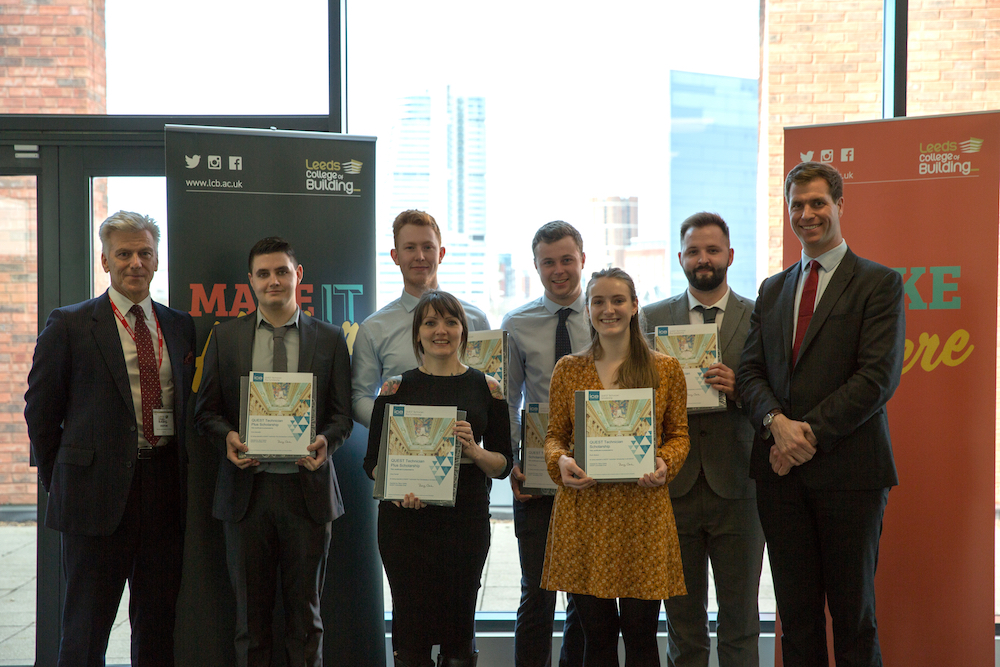 To mark National Apprenticeship Week 2019 (4 – 8 March), an international engineering association announced it is forming the first ever academic partnership agreement with a further education college in the UK. The Institution of Civil Engineers (ICE), which has 92,000 members globally, attended the Hunslet Campus of Leeds College 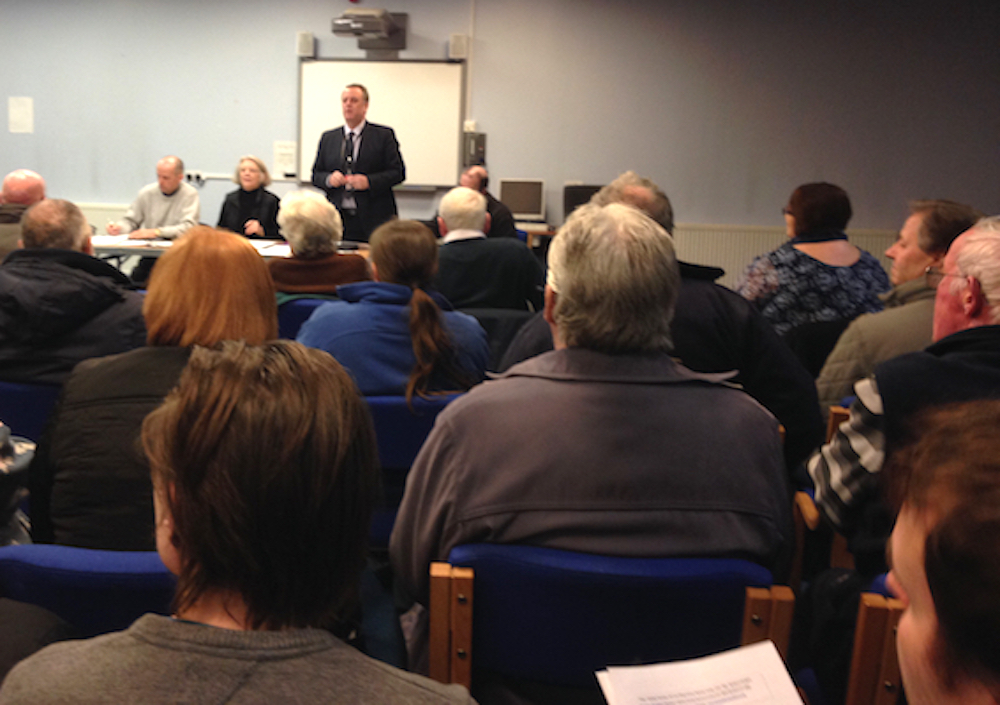 As the Beeston Community Forum approaches its 20th anniversary, it is moving its meetings to St Anthony’s Church Hall on Old Lane, near the Co-op. The Forum’s next meeting, on Thursday (7 March 2019) will see a relaunch of their efforts to create a Beeston Neighbourhood Plan. The 20th anniversary