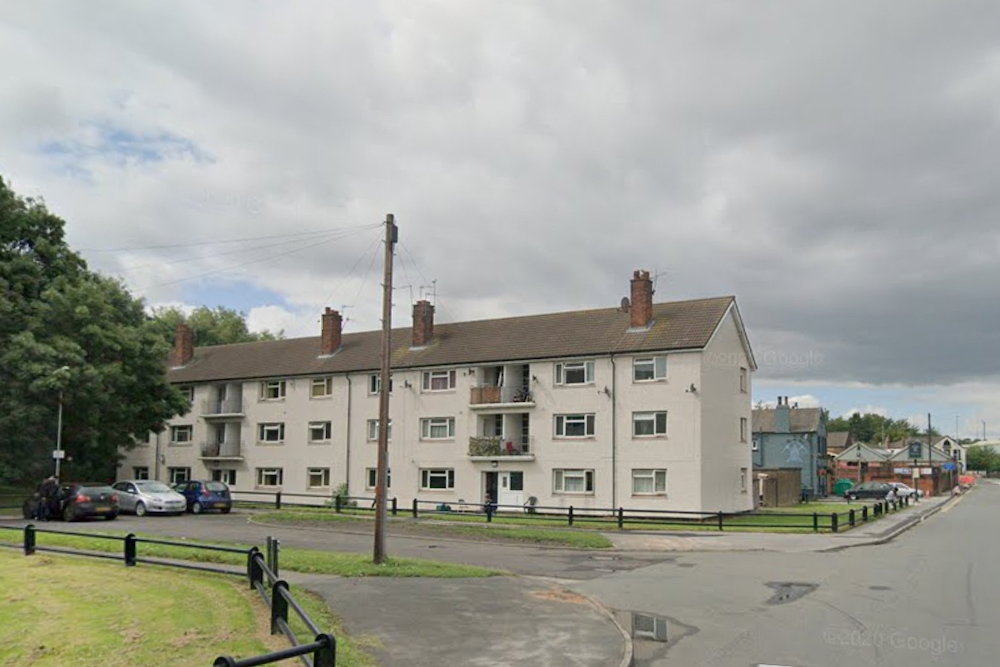 Police are appealing for information after two men were stabbed in an incident in Leeds.

At 3.15pm yesterday (7 July 2020) police were contacted by the ambulance service who had been called to a man with a stab wound in Whincup Gardens, Hunslet.

The 22-year-old victim was taken to hospital for treatment to injuries that were not considered life threatening.

Enquiries led officers to an address in Moor Close, Hunslet, where a 20-year-old man was found with a stab wound. He was also taken to hospital for treatment. He is in a stable condition and his injuries are not believed to be life threatening.

A scene remains in place in Moor Close to undergo forensic examination and specialist searches and enquiries into the incident are ongoing.

Anyone with any information that could assist the investigation is asked to contact Leeds District CID via 101 quoting crime reference 13200340043 or online via www.westyorkshire.police.uk/101livechat