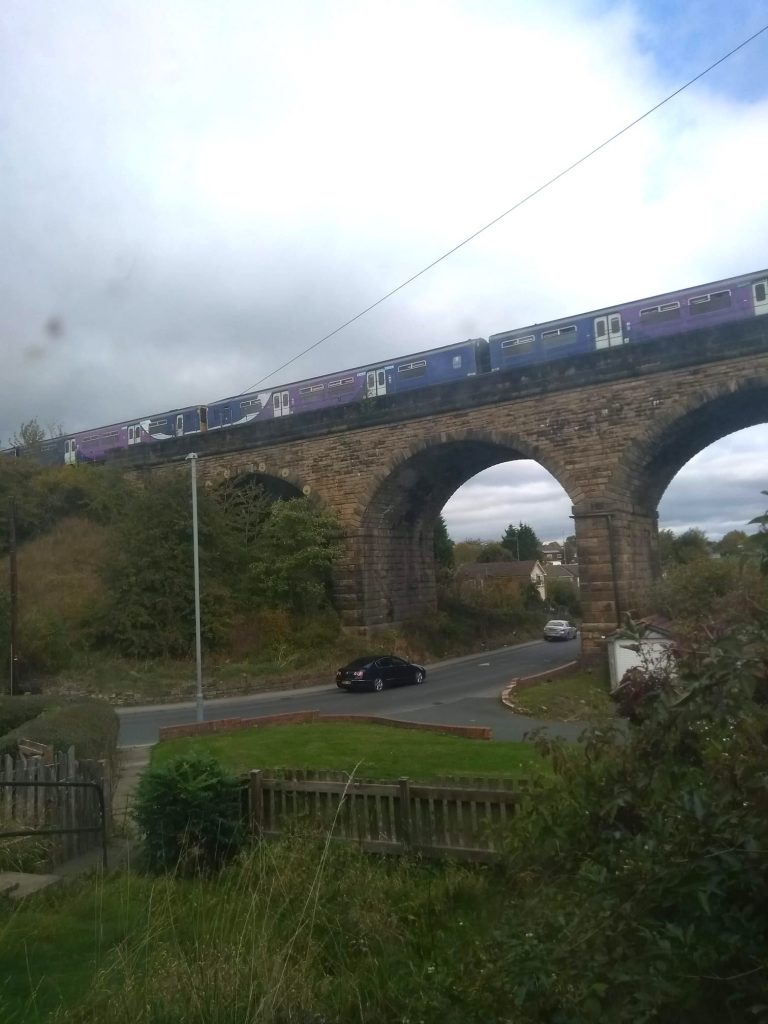 British Transport Police were called to Cottingley station at 1pm today (3 October 2018) following reports of a person being struck by a train.

Officers are currently on the scene alongside paramedics who are treating a woman with life-changing injuries. Residents report seeing the Air Ambulance landing near the bottom of Churwell Hill and it is understood the woman has been taken to Leeds General Infirmary.

This incident is not being treated as suspicious.

Trains were stopped on the viaduct outside Cottingley station which is on the busy Trans Pennine route to Manchester via Huddersfield. The line was closed for an hour and half but reopened at 2:30pm.

One Reply to “Woman hit by train at Cottingley”