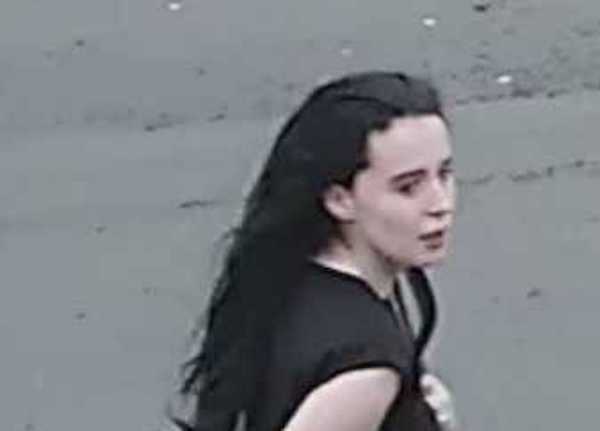 A woman has been arrested over an armed robbery at a shop in Middleton earlier this year.

The 23-year-old woman was arrested on Sunday (20 October 2019) in connection with the incident at Ali’s Newsagents, on Middleton Park Road, on 1 March. She has since been released under investigation.

The arrest follows a public appeal earlier this month.