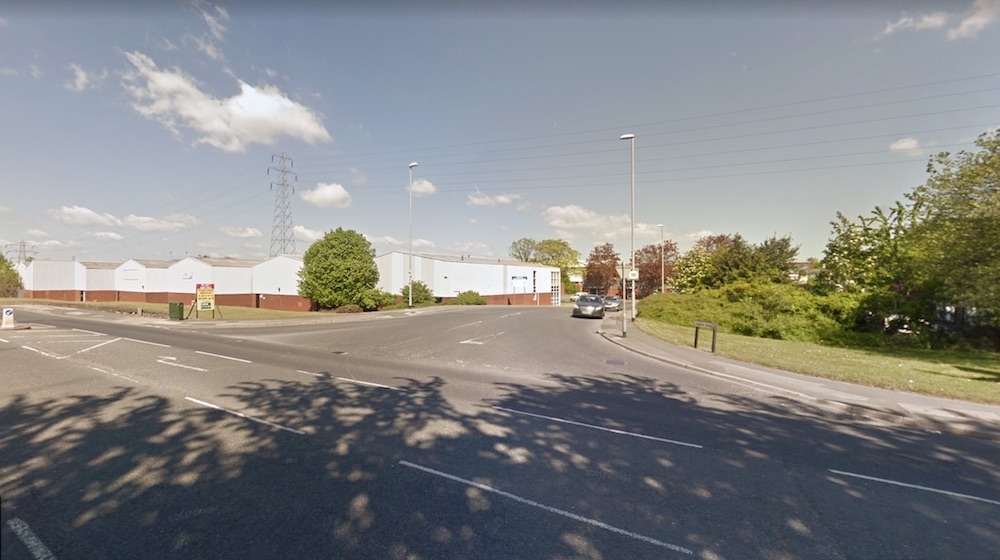 It occurred around 6.50pm on Thursday 7 December 2017 on Severn Road, Hunslet Trading Estate, off Low Road when the victim, a woman in her thirties, was returning to her parked vehicle.

As the victim was looking for something in the vehicle, a dark coloured car pulled up alongside her and 5 suspects got out and approached the victim.

One of the suspects threatened the victim, whilst a second dragged the victim from her vehicle and stolen her mobile phone and car keys.

The five suspects left the scene with the victim’s vehicle, a silver coloured Audi A6 and the original dark coloured vehicle they arrived in.

The victim was uninjured during the incident, but left shaken.

Anyone who was in the area on the evening of Thursday 7 December 2017 who saw or heard anything, or who has any information about the incident, or either vehicle should speak to police by calling 101 quoting 13170572525.

Information can also be passed anonymously and in confidence to Crimestoppers on 0800 555 111.