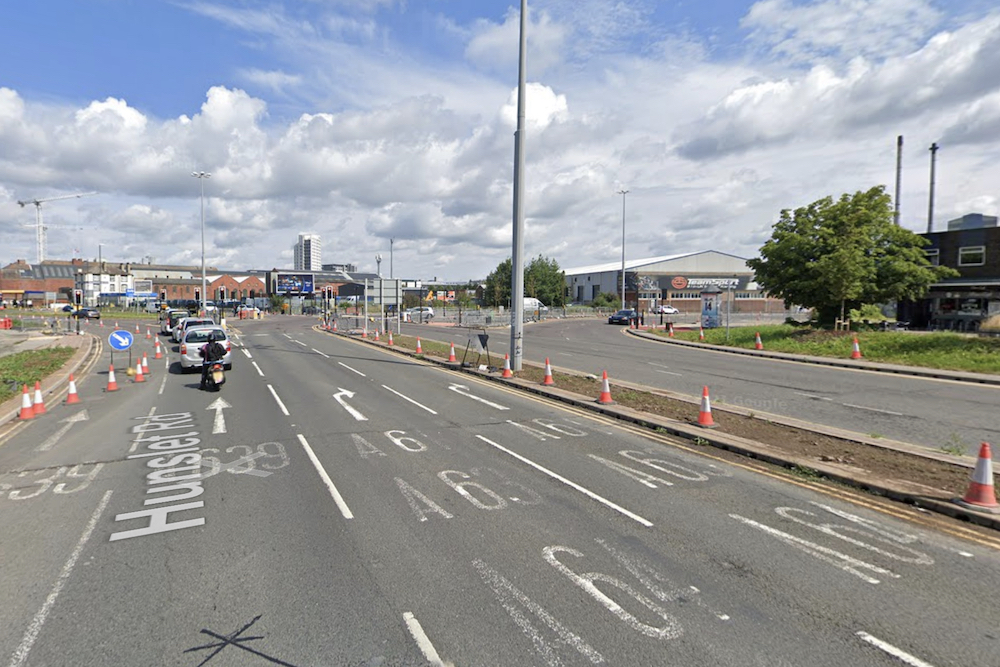 Police are appealing for information after a man was assaulted and seriously injured during an incident in Hunslet.

At 9.07pm last night (3 January 2022), police received calls in relation to a possible road traffic collision in Hunslet Road near to the junction with South Accommodation Road with reports of people fighting with weapons.

Officers attended and found a 19-year-old man with injuries including suspected fractures. He was taken to hospital for treatment. His injuries are not life threatening.

A grey Peugeot 208 that was found abandoned at the scene with collision damage has been recovered for forensic examination. The other vehicles believed to be involved had driven off.

Detectives from Leeds District CID are continuing to carry out enquiries to establish the circumstances surrounding the incident and to identify those involved.

Anyone who witnessed the incident or who has any information that could assist the investigation is asked to contact Leeds District CID via 101 quoting crime reference 13220003403 or online via www.westyorkshire.police.uk/101livechat