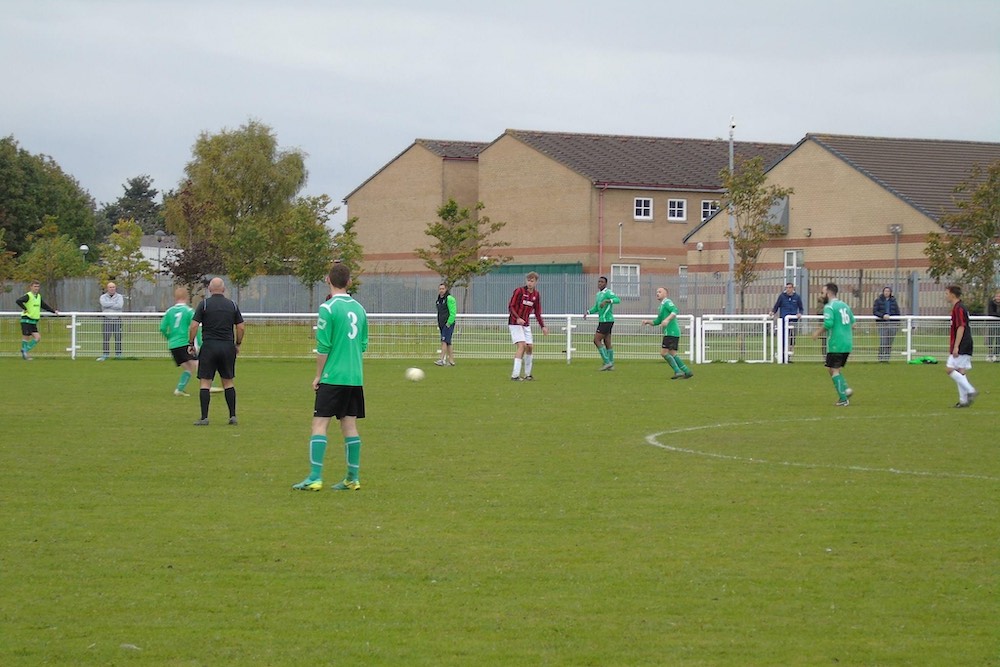 The coronavirus pandemic is affecting every part of our lives in the UK and in Leeds. The papers are full of stories about the toll on families, frontline workers, the NHS, and businesses. However, as professional football clubs start gearing up to restart the season, I want to draw attention to the plight of sports clubs lower down the ladder, many of which now face an uncertain future as they feel the pinch of the lockdown. The leagues and the West Riding FA have offered some support, but little has been forthcoming from Leeds City Council, which has instead hiked prices by more than three times the rate of inflation. It did offer some money back for the time not used last season, but it looks as though it is recouping that now.

In football, charities and the FA offer many grants, but only for clubs with their own leased pitches and clubhouses. This means most in Leeds go without, because the council, the biggest landlord of sports pitches in the city, seems unwilling to lease their grounds to clubs: it prefers yearly contracts that can be increased when they fall due – which it is not slow to do most years.

I have been part of the Middleton Park FC committee since I founded the club in 2004. I have seen what an important role the club has played in the lives of young people: staying active, learning discipline and team play, providing a constructive outlet for their energy, allowing families to spend time together and finding role models. I have even seen youngsters get their first step on the career ladder through a senior player, by working for them or having their name pushed forward to an employer. These are the connections that bind us as a community. It is vital that they are nurtured and protected.

The Council needs to think differently about sports clubs. It needs to start seeing them as integral parts of their communities and offering them the support they need flourish. I stand as a candidate for the SDP, whose motto is “Family, Community, Nation”. One of our core policies to support families and communities is to:

“Give sports clubs the right to lease their sports grounds from Local Authority Landlords on a long-term lease at a peppercorn rent – giving clubs security of tenure and thus encouraging them to create more teams to promote health and fitness among young people”.

This policy would encourage clubs who lease their grounds to develop more teams to make their grounds more financially viable. It would also give them access to funding to develop their grounds and help create new community spaces. Importantly, the policy could even save councils money by reducing maintenance costs, while getting more people exercising would inevitably save the NHS money in the long term, too – and who doesn’t want to help the NHS these days?

Instead, Leeds City Council has let many sports clubs go. Most recently, South Leeds and Middleton Golf clubs, and before that Middleton Marauders RL and Belle Isle Pythons FC. The list goes on and on. Middleton Park FC will probably be fine, despite many of our sponsors pulling out this year due to their own struggles. However, countless Sunday league teams, for example, are destined to disappear forever as evermore pubs close down (another sad loss to communities), and the council appears asleep at the wheel.

This cannot be allowed to continue. Leeds City Council needs to get its act together.

Meanwhile, if you or your business can help a local club, please contact them and offer to sponsor a kit, buy a match ball or support them how you can: they need you now more than ever.