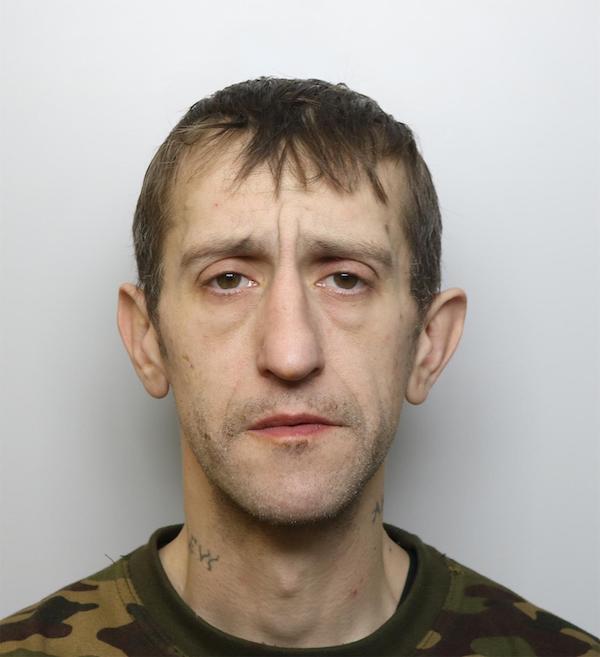 Police in Leeds are appealing for information to help trace a convicted burglar who is wanted on recall to prison.

Steven Radcliffe, aged 42, from Holbeck, is wanted for breaching his licence conditions following his release from prison earlier this year. He is also wanted in relation to a burglary.

Officers have been carrying out extensive enquiries but have so far been unable to find him.

Anyone who has seen him or who has any information that could assist in tracing him is asked to contact officers via 101 quoting reference 13200106244 or online via www.westyorkshire.police.uk/101livechat