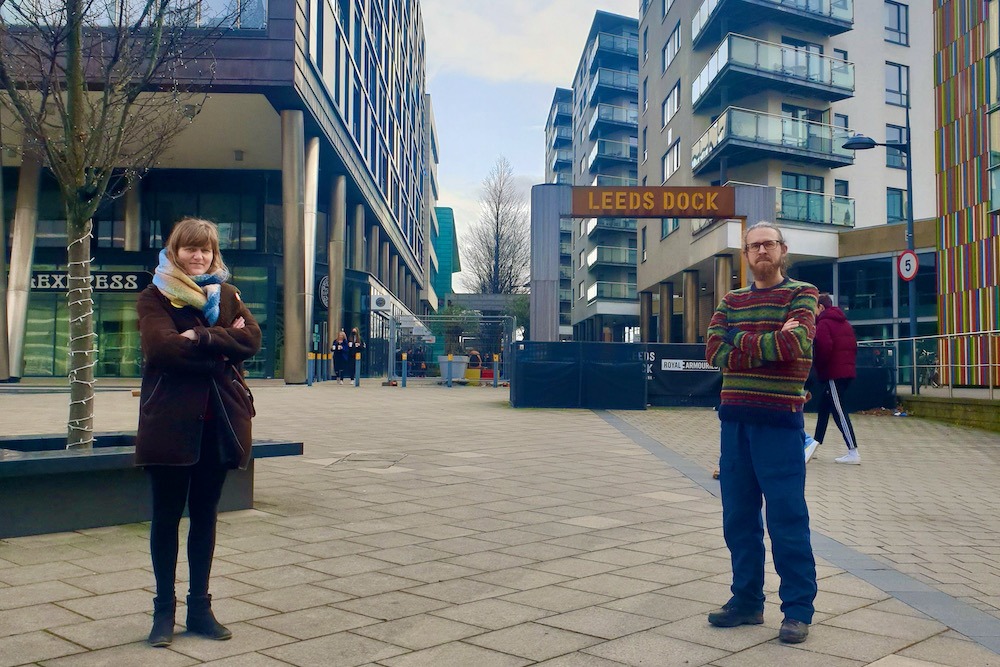 Leeds City Council has almost tripled the amount of funding it can distribute to pay for fire alarm systems in blocks affected by the cladding crisis according to a report published this week.

Following the Grenfell disaster, many blocks of flats including some at Leeds Dock in Hunslet have had to employ Waking Watches to alert residents in case of a fire and help them evacuate. The cost has been borne by leaseholders and has proved crippling to many, as we have reported previously.

At the end of January this year the government set up the Waking Watch Relief Fund to pay for the installation of fire alarms and reduce the pressure on leaseholders. The fund is administered by local authorities and Leeds was originally allocated just £693,000 from the £30 million fund.

However, the council received 9 applications for 11 blocks totalling £2 million. Following discussions, the government has agreed to increase the allocation to Leeds up to £2 million – almost three times the original allocation.

You can read the full report here