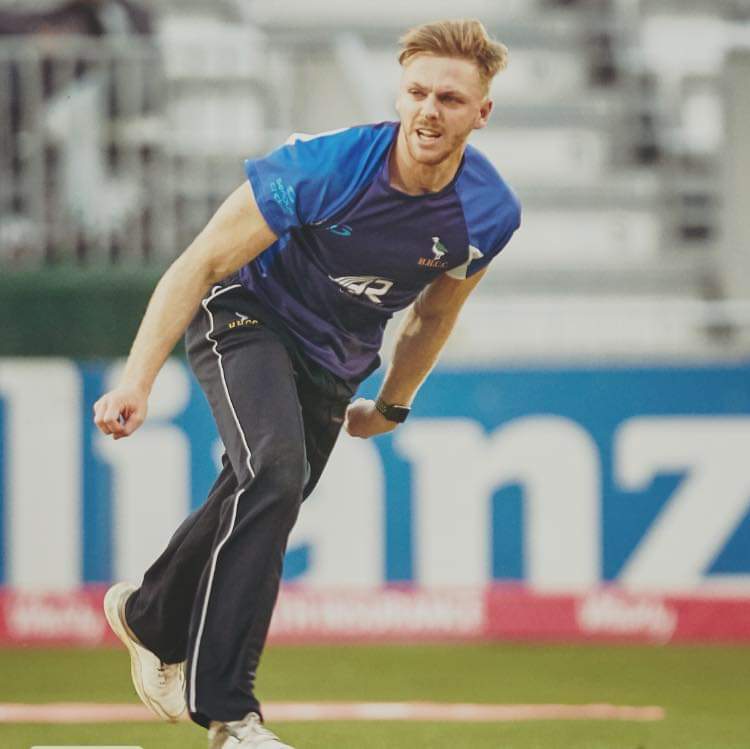 Local lad Thomas (Tom) Chippendale is winding up to cross the oceans and further his cricketing career in the land down under!

Having previously played for local team Hanging Heaton, Tom who hails from Hunslet, has been signed by Australian team Carnegie Cricket Club and will play in their upcoming season, hopefully bowling over the opponents with his fast arm and consistent winning streak.

Established in 1906 Carnegie Cricket Club in Melbourne is an inclusive club and has something for all cricketers of all ages, both men and women and especially children. They have enjoyed a number of successes recently including winning their first ever women’s premiership.

Tom played a strong season with Hanging Heaton and is a quick, efficient, experienced bowler who is sure to continue playing to a high standard during his time abroad. Although nervous about his new venture Tom says this is a once in a lifetime opportunity for him which he feels privileged to be selected for.

Tom will spend six months with Carnegie gaining valuable experience from their veteran players and helping rookie players with their game while working hard at this game and on the grounds. We look forward to following Tom’s success and hearing more about his adventure when he returns to Hunslet after the Australian season!