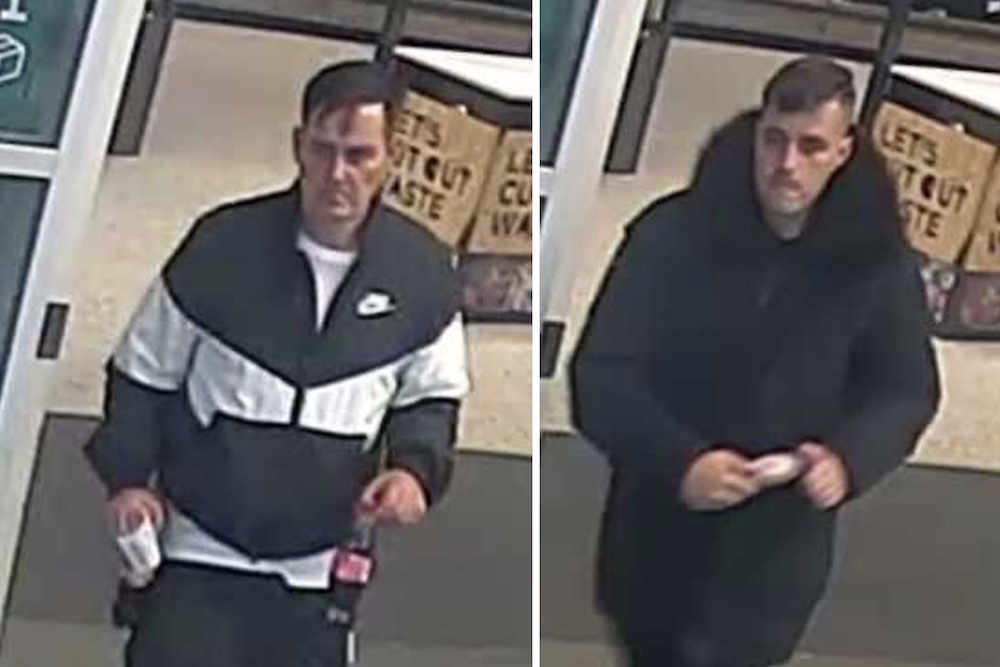 Detectives investigating a robbery where an elderly man was attacked in his home in Leeds have released images of two suspects who are belived to have links to Middleton. The 78-year-old victim was pulled from his chair by the legs when he challenged two men who forced their way into