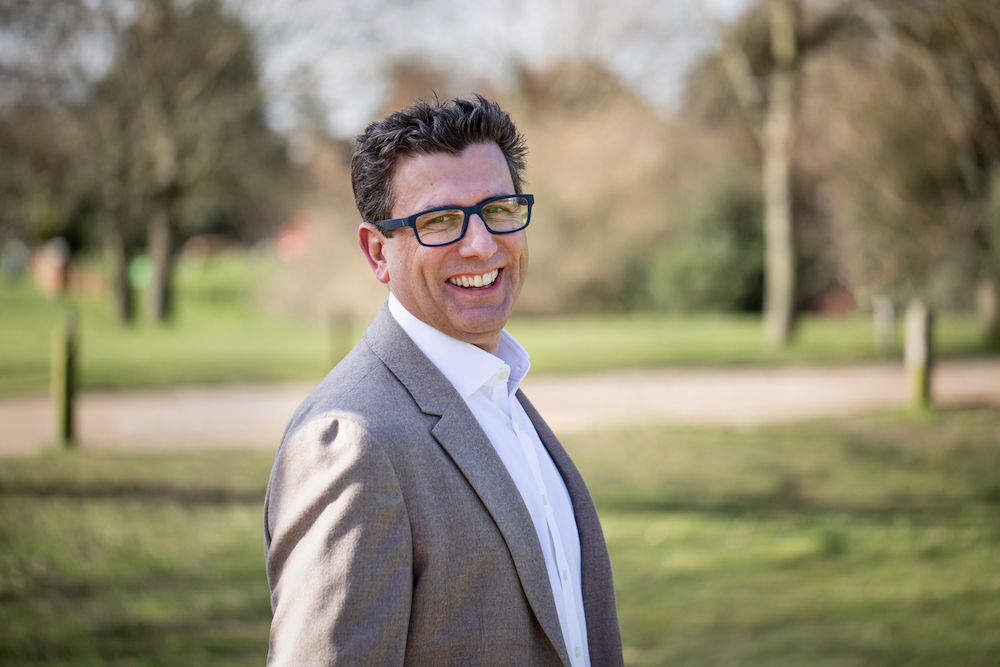 Beeston-based Spinks, a global leader in sustainable spring and comfort technology, has promoted Commercial Director Darren Marcangelo to Managing Director with a place on the company’s main board. Spinks, which is the components division of 180-year-old family bedmaker Harrison Spinks, is a world leader in steel spring manufacturing, producing some 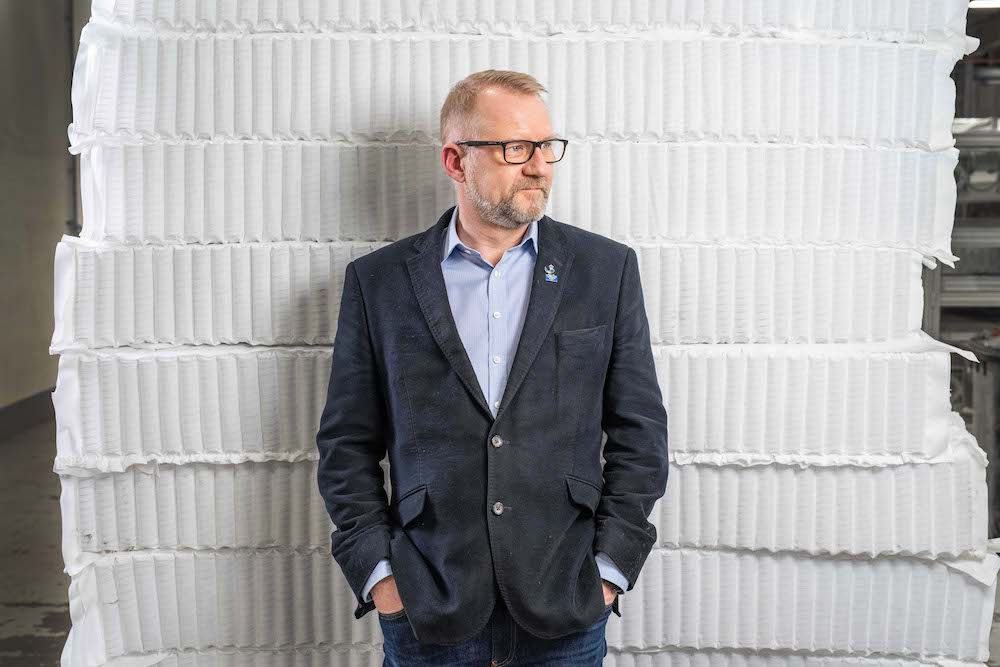 Fifth-generation bedmaker Harrison Spinks has announced two internal promotions that will see Managing Director Simon Spinks promoted to Group Chairman, replacing his father Peter Spinks who steps into a Non-Executive Director role. The 180-year-old family-run business, based off Dewsbury Road in Beeston, has promoted its Marketing Director Nick Booth to 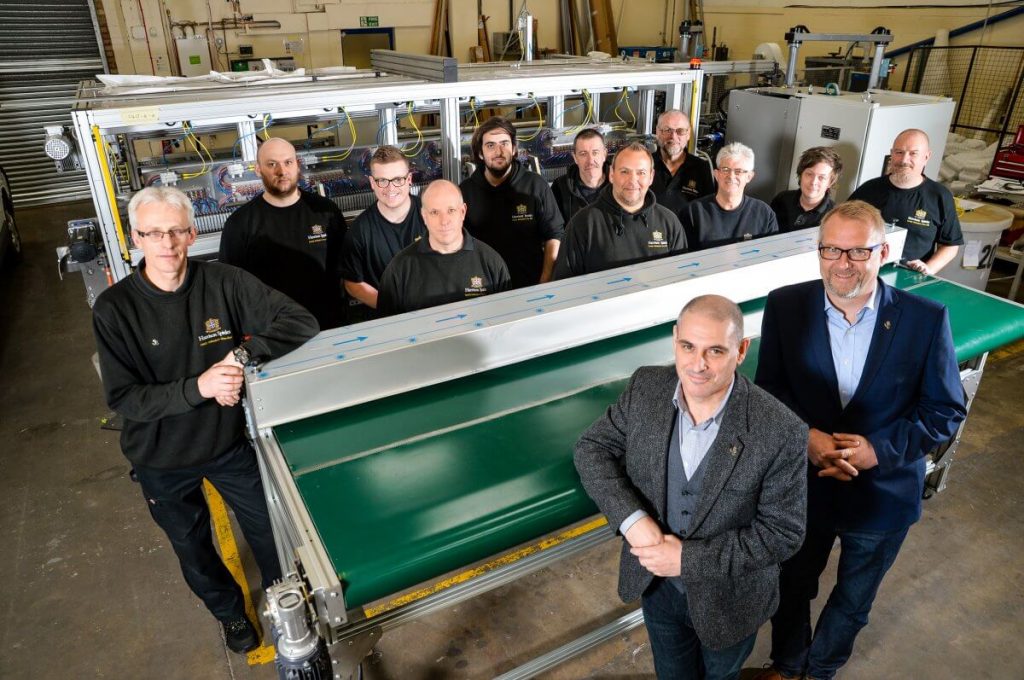 Harrison Spinks has received two prestigious Queen’s Awards for Enterprise, bringing the total number won by the company to four. The bed-maker is one of just eight companies to win more than one award this year and the only organisation from Yorkshire and the Humber to receive two awards in 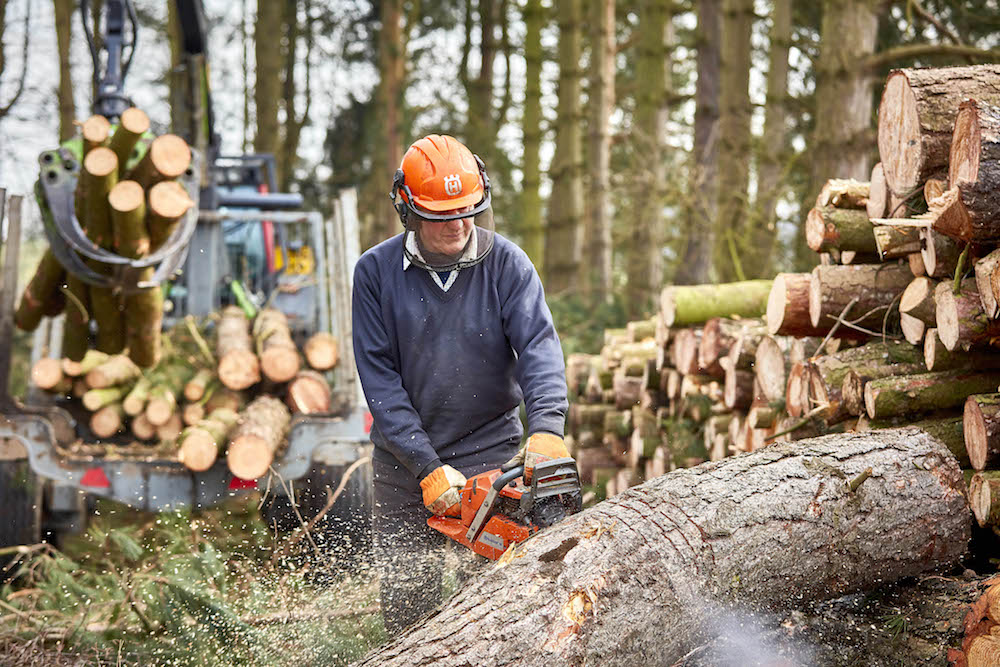