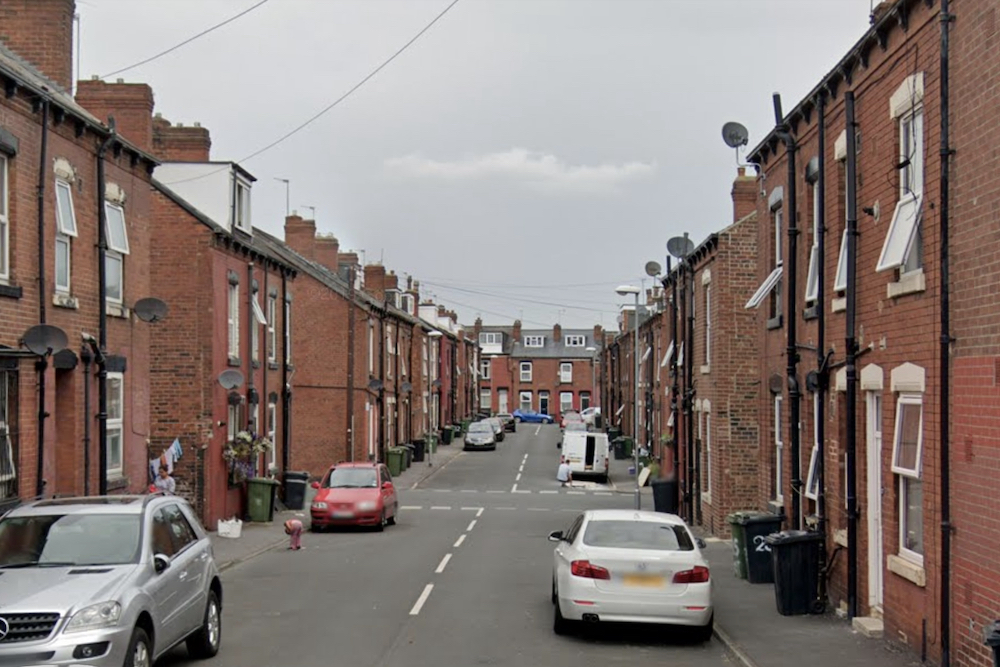 A street improvement scheme is setting the scene for residents in a Leeds neighbourhood to live healthier, happier and better connected lives.

Leeds City Council’s Streets for People scheme will see £900,000 being spent on transformational changes to the built environment in the Recreations area of Holbeck.

It is hoped the changes will mean a reduction in both car usage and air pollution, encouraging people living in the Recreations – which is one of the most deprived parts of Leeds – to lead more active lifestyles by getting out and about on foot or by bike.

The scheme is also designed to strengthen the area’s sense of community – and help break its pattern of short-term tenancies – by making the local streets safer and more attractive places for children to play and residents to spend time with each other.

In addition, it aims to give people in the Recreations easier access to employment and education opportunities in the city centre by linking in with two major infrastructure projects – the recently-completed Elland Road cycle superhighway and the Ingram Distributor cycling and walking route, which is currently under construction.

The project also complements a programme of repairs and upgrades to hundreds of homes in the neighbourhood over the last five years, with more than £7m being spent on measures such as the provision of new windows, roofs and doors and improved external wall insulation.

The new plans were given the go-ahead at a meeting of the council’s executive board today (17 November 2021). Work is now due to get under way in January, with a view to completion in the spring.

The area earmarked for the changes covers a number of streets near Ingram Road Primary School, including Brown Lane East, Cleveleys Avenue and Crosby Road as well as the Recreations themselves.

“This scheme is a great example of our efforts to make sure Leeds is a compassionate and caring city with a strong economy that benefits all its residents, and it will be hugely exciting to see it taking shape in the early part of next year.

“The residents in the Recreations will hopefully love the changes that are coming their way, with more greenery on their doorsteps and attractive new spaces where they can meet and interact with their neighbours. We want to give people of all ages an environment where they feel relaxed and happy about doing things – like walking and cycling – that will help their health and wellbeing.

“By reducing the current dominance of motorised traffic in the area, we will also be supporting our net zero ambitions together with our aim of making Leeds a city where you don’t need a car.”

Funding for the project was allocated to the council under the West Yorkshire Combined Authority’s Healthy Streets programme, which seeks to provide a framework for putting people and their health at the heart of improvements to transport networks and places. The scheme also delivers against the Connecting Leeds Transport Strategy’s theme of creating healthier streets, spaces and communities.

The plans have been further informed by the results of a wide-ranging consultation that highlighted concerns among local residents regarding issues such as narrow footpaths, speeding traffic and a lack of green space. Engagement with residents’ groups, community organisations and businesses will continue throughout the delivery of the scheme.

Forty per cent of residents in the Recreations are classed as income deprived, while levels of coronary heart disease, diabetes and obesity are above the Leeds average. Many properties in the area do not have a garden or other type of private outdoor space, with its narrow footpaths not being seen as conducive to walking as a social activity.