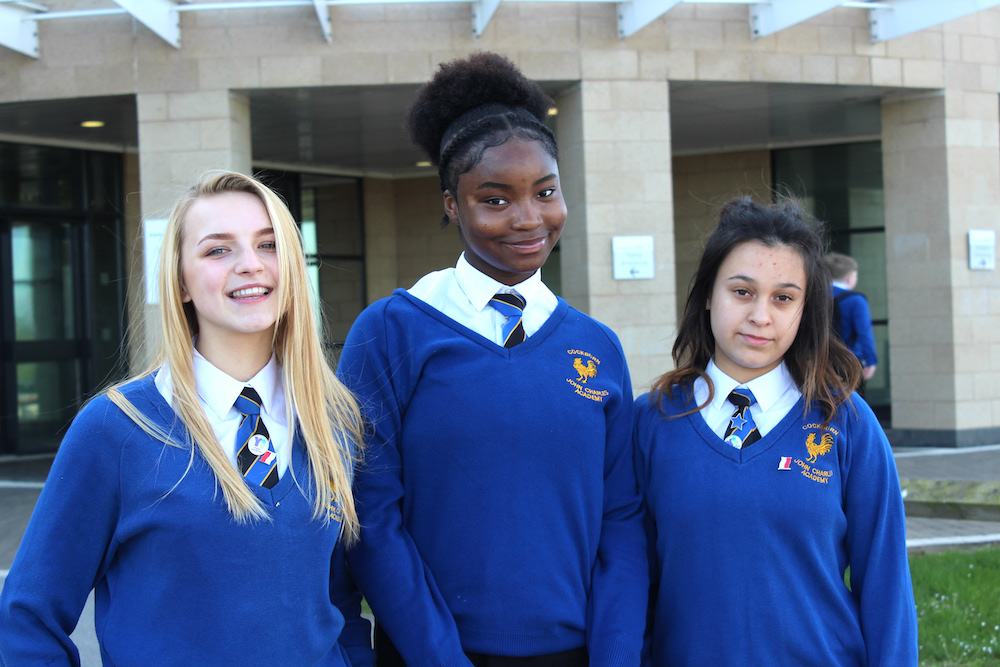 In March 2019 a group of students from Cockburn John Charles Academy and Cockburn School were invited to take part in auditions for the National Youth Theatre.

The National Youth Theatre of Great Britain is a world-leading youth arts organisation. They inspire, nurture and showcase exceptional performers from across the country and have produced some on the best acting talent in the country.

The students were invited as part of the National Youth Audition Access Fund, supported by the actor Hugh Bonneville.
Cockburn John Charles was awarded free preparation workshops, auditions and bursaries after being selected by the actor in October 2018.

Both Cockburn John Charles and Cockburn School are delighted to announce that four students auditioned successfully and were offered places on the highly prestigious Junior Course.

Over 6,000 young people auditioned across the country with the four students being amongst just 30 young people offered a place through the Auditions Access Fund.

“I am absolutely delighted. Drama was re-introduced to the curriculum last year so to have four students offered places across the Multi Academy Trust is an exceptional achievement. I am incredibly proud of all the students involved, it is going to be the opportunity of a life time.”

“This is a brilliant and potentially life changing opportunity for the students of the Cockburn MAT and is the result of a great deal of hard work and effort behind the scenes by the performing arts staff.

“It is fantastic to have the talent of our students recognised, regardless of background or ethnicity, and we look forward to seeing the fruits of their training in future years.”