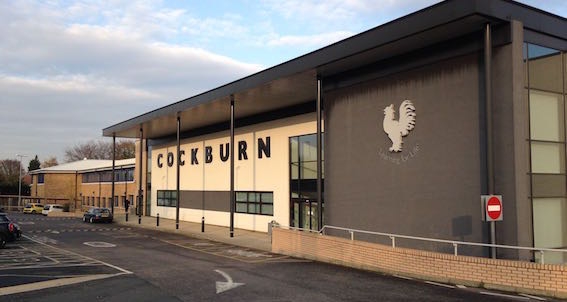 The leader of the Cockburn Multi-Academy Trust (MAT) has commented on the secondary school performance league tables published by Ofsted, pointing out that four of the six Leeds schools performing ‘well above average’ are in the south of the city.

Cockburn School is joined by Rodillian Academy, Morley Academy and Woodkirk Academy in the top six.

“I am extremely pleased with last summer’s examination results. Our students achieved excellent grades to prepare them for the next stage of their education which is testament to their resilience and everyone involved felt very proud of this.

“Cockburn is one of the top six well above average schools in Leeds and it is a credit to the aspirations of our students and the hard work of our determined team of staff.

“I am pleased  to see that schools in South Leeds are doing well.”

Schools are measured on their ‘Progress 8’ score, which measures the progress pupils make between starting secondary school and taking their GCSEs in Year 11. The score is relative to the national average progress.

The South Leeds Academy, in its last year as part of the Delta Trust recorded a score ‘below average’, but was not in the lowest category of ‘well below average’. The school is in the process of joining the Cockburn MAT and has been known as the Cockburn John Charles Academy since September 2017.

Two other schools in Leeds 10 – The Ruth Gorse Academy and UTC Leeds – do not appear in the tables as their first intakes have not reached Year 11 yet.