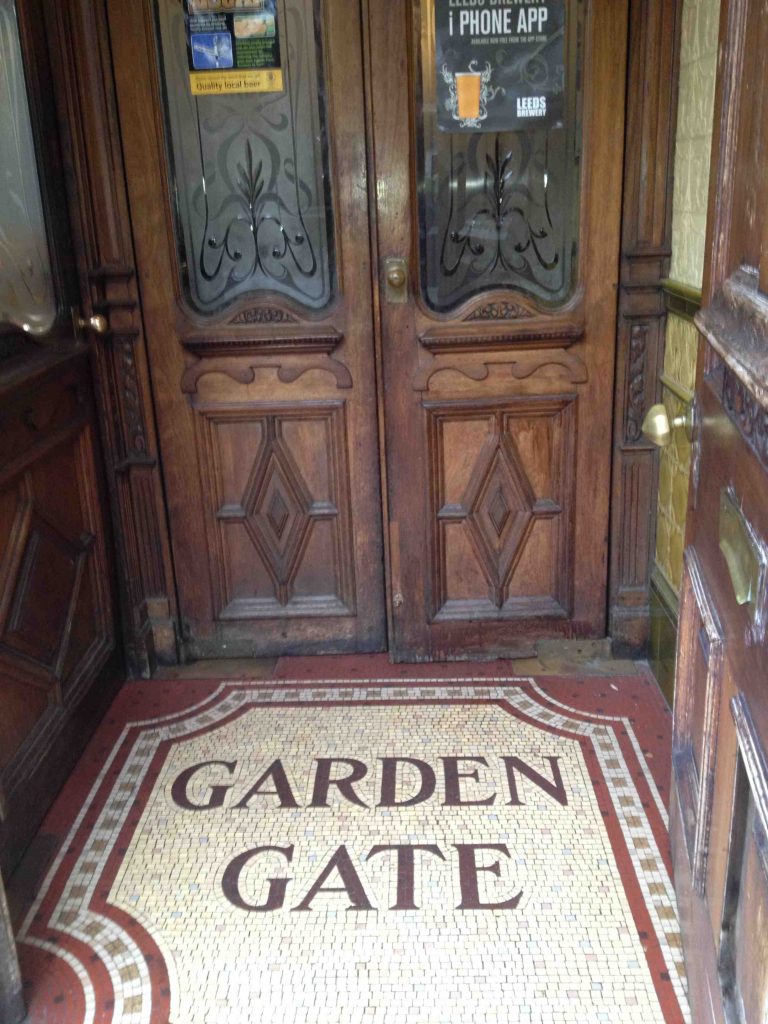 We start this week with a reminder that The Plantation in Middleton; The Garden Gate in Hunslet; and the Midnight Bell in Holbeck are flying the flag for south Leeds in the Yorkshire Evening Post’s Pub of the Year poll. You’ll need to vote by Friday (22 October) if you want to support your local.

It’s Get Online Week, reports Better Lives for People in Leeds, and Leeds Libraries have been holding drop in sessions to help older people get the most out of their phones and tablets. There was a session on Monday at Beeston Library and there is another on Thursday (20 October) at Hunslet Library.

There’s a cracking match report from Leeds Corinthians RUFC’s last game. What it lacks in spelling and grammar it more than makes up for in passion, though we’re still not sure who the opponents (Mods) were.

As their Neighbourhood Plan moves forward, Holbeck Neighbourhood Forum will be holding their Annual General Meeting on Saturday (29 October) at St Matthew’s Community Centre starting at 11:30am.

The Inner South Community Committee have organised another free film night. They will be screening Hotel Transylvania at 6pm on Tuesday 25 October at The Holbeck club. They have also got news of a course for 18-25 year olds who want to make and sell Christmas plant containers.

Hunslet Warriors are holding a fundraising evening on Friday (21 October) to support Caldon Bravo who is going on the English Lions Tour plus two players who were injured last weekend.

Sunday (23 October) is Apple Day and the Friends of Middleton Park will be celebrating, they’ll even have a press to make fresh apple juice. The friends have also posted a super aerial photo taken from someone coming in to land at Leeds Bradford Airport.

Later today (Wednesday 19 October) the Middleton Bike Hub will be showing plans for new biking facilities on the former Middleton Park golf course. Drop in to the old golf club house on the Ring Road between 6:30-8:30pm.

Dyes, inks and bicarbonate of soda will be amongst the ammunition at The Tetley art gallery’s family art workshop on Saturday (22 October). Called Projected Experiments and apparently using catapults, this sounds messy but fun.

The latest from Leeds Let’s Get Active is a free Dance Fit class on Friday lunchtimes at Belle Isle Family Centre.

And finally, Cottingley Community Centre is hosting an Autumn Celebration on Saturday (22 October). Apple bobbing, games and a children’s disco are all on the agenda, along with the Lord Mayor of Leeds.