We start this week in Miggy Park. There’s an interesting post from the Friends of Middleton Park about the difficulties of funding their summer programme and encouraging people to join the group and pay an annual fee. Activities continue this Sunday with a concert by the Bradford Metropolitan Concert Band. 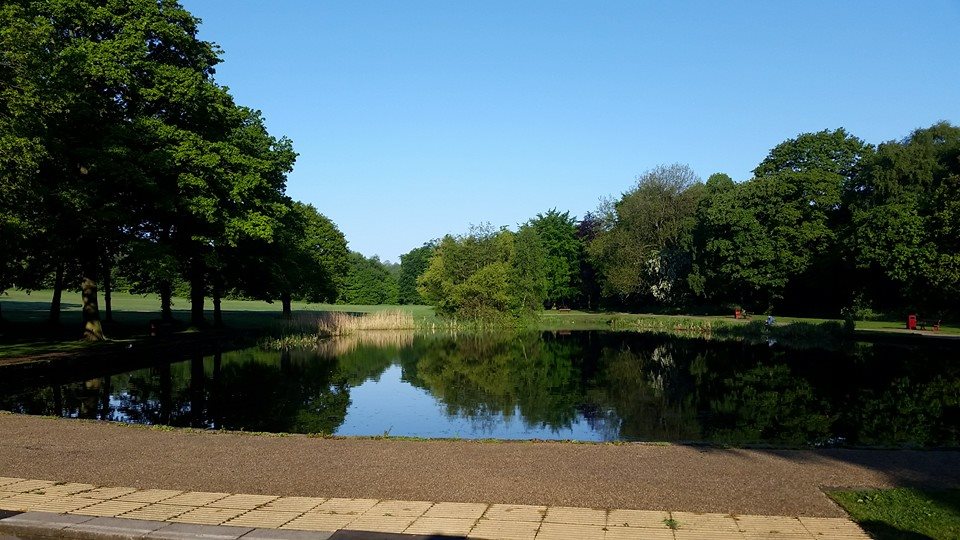 Speaking of bands, parks and friends, the Friends of Cross Flatts Park kick off their Bands in the Park concert season this Sunday with popular folk duo Alistair Russell and Chris Parkinson.

Congratulations to Hanif Malik, CEO at the Hamara Centre in Beeston who was awarded the OBE in the Queen’s Birthday Honours List, as reported in the Yorkshire Evening Post.

With Father’s Day on Sunday Leeds Dads, who meet monthly at The Tetley, have organised a Dadtastic Day at Leeds Museum on Sunday. Between 11am-3pm there will be  a range of activities for babies, toddlers and children aged up to 11 yrs old, creating opportunities for parents and carers to interact with their kids.

Michael Bentham writes about his time as a volunteer officer at Skelton Grange Environment Centre and how he has learned new skills and how it has helped his career. Have you thought of volunteering?

Poaching and pre-fabs feature in the Blog in the Past section of Belle Isle Local History Group. The poaching story is from 1901, whilst tenants in then-new pre-fab houses describe surviving the bitter winter of 1946.

The road to success often has twists, turns and potholes, but, writes Principal Mac Doyle, it is getting straighter at The South Leeds Academy, thanks to the hard work of students and staff.

Can you help Hunslet Nelson Cricket Club with their new pavilion. You don’t need to dip into your pocket, just complete their questionnaire. By the way, the first team takes on Baildon at home on Saturday.

Saturday 25 June sees the Beeston Broncos in the club’s first cup final. The Under 13 team will play Keighley Albion at Featherstone Rovers’ ground. The club have also started a women’s only fitness session on Mondays at 6pm using their new facilities behind Lane End school.

And finally, if the Euros are enthusing you, there’s plenty of football going on. Football 4 Tots returns to Tenants Hall in Middleton on Monday mornings thanks to The Hunslet Club. Meanwhile Middleton Park FC are recruiting for various age groups and running Girls Football on Thursday evenings at Middleton Leisure Centre.