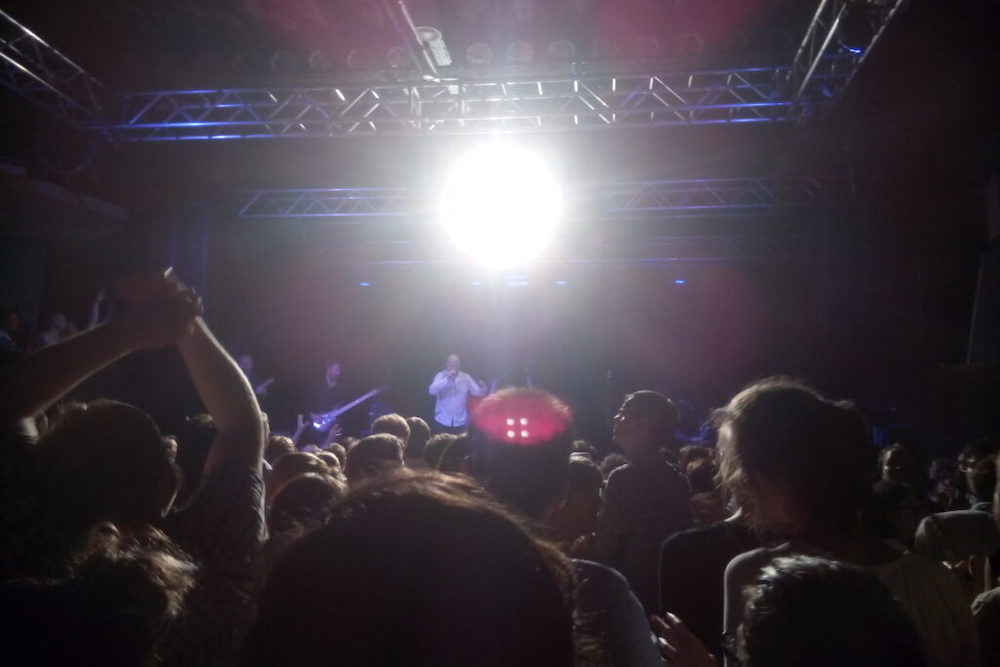 To normal people, the word ‘Leeds’ means a city in Northern England (unless you’re Google Maps, in which case it means a small village in Kent).

Every July, over three thousand scholars from all around the world descend on the University of Leeds for the International Medieval Congress (IMC), Europe’s largest annual conference in the Arts and Humanities. Since the IMC started in 1994, over 20,000 different researchers have attended: for this peculiar subset of our species, Leeds is the IMC.

Because of the Covid-19 pandemic, this year’s in-person Congress has had to be cancelled, but the University’s Institute for Medieval Studies was delighted to replace it with a free Virtual IMC. From 6-10 July 2020, over five hundred scholars will be presenting their research on the world during the years 500-1500 AD to thousands of people logging on from every continent except Antarctica.

But however much medievalists love listening to talks with titles like ‘Imaging Techniques for the Classification of Ink Types in Medieval Manuscripts’, ‘Mythical Horse Hybrids in Early Islamic Literature’ or ‘Medieval Friars and the Christianisation of the New World’, secretly, the main reason why they come to the IMC is the end-of-conference disco. For 3,000 bespectacled academicians, the IMC disco is the most fun they will have all year outside a library — and boy do they have fun!

That’s why the IMC is hugely excited this year to be teaming up with South Leeds Radio for our first ever IMC Virtual Disco on Thursday 9 July at 8.30-10pm (BST) !

The IMC isn’t just for academics: each year, we welcome everyone to the Making Leeds Medieval festival, with a craft fair, re-enactment combat displays, concerts, falconry, and storytelling, as well as to events, excursions, and exhibitions. We love seeing our Leeds neighbours at the festival, so we were especially sad to cancel this part of the IMC this year — though if you haven’t been to it before, look out for it in 2021!

And so we’re especially glad that South Leeds Radio are helping us make the IMC Disco an event for everyone in Leeds while we’re all staying safe during the coronacrisis.

South Leeds Radio is a community internet-radio station which does fantastic work with children, people with disabilities, and the South Leeds community in general. Delegates at the IMC seldom venture south of the River Aire, to the half of the city that contains some of the UK’s most deprived districts but some of its most international communities and best community activists. Yet South Leeds boasts the city’s oldest standing secular building, the Cad Beeston manor house from around 1420, as well as the precious, fifteenth-century Stank Hall tithe-barn.

Although registrations for the Congress itself are now closed, we invite everyone to head over to southleedsradio.org.uk at 8.30pm on Thursday 9 July and rock out to some groove-tastic tunes. And if you’re not too busy dancing, head to their Facebook page to take part in the 2020 IMC Disco Trivia Quiz or hashtag an #IMCDisco selfie @Southleedsradio on Twitter.

The Leeds Institute for Medieval Studies is looking forward to seeing both our neighbours in the Republic of Letters and our actual neighbours in South Leeds on the dancefloor!