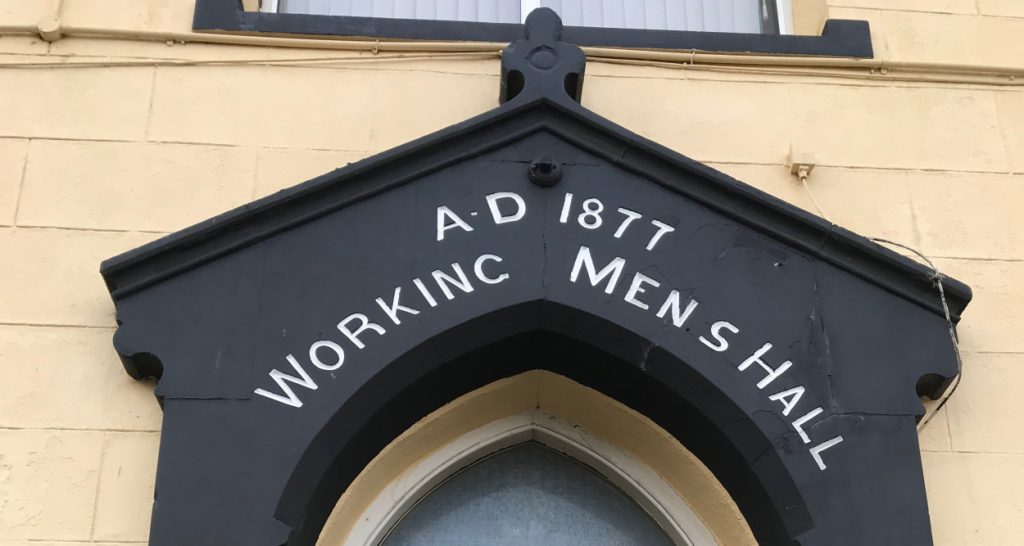 Slung Low, Holbeck’s own theatre company have struck a deal with The Holbeck (formerly Holbeck Working Men’s Club) which is set to strengthen both organisations. 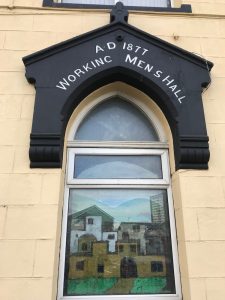 A members’ meeting on Sunday 28 October approved the plans which will see Slung Low take over the day to day running of the club, whilst maintaining members’ current rights, privileges and facilities.

The club has been run by volunteers since it almost collapsed in 2013. The have kept the club running and made payments towards a substantial debt to the brewery.

Slung Low is now in a position to clear that debt, using a tax windfall from last year’s production of Flood in Hull.

The move helps Slung Low which is currently based at the ‘Holbeck Underground Ballroom’ under the viaduct on Bath Road. Threatened by Network Rail’s sale of its railway arches and redevelopment of the area pushing costs up, they now have a secure home in the heart of the community.

Writing about the move, artistic director Alan Lane stressed that Slung Low were not taking over the club:

“From the start we were keen to reiterate that the members of the Holbeck continue to hold the deeds. We don’t want them. We’re not buying them out. We’re entering into a partnership.The club and its value is still theirs to collective own.

The final event at Bath Road will be Slung Low’s annual Christmas Fayre on Saturday 8 December which will conclude a family performance of Tabby McTat at The Holbeck.

“That’s the perfect end to our time in the HUB I think” commented Alan. “It has been a good home, a free place, a useful place. I can only imagine what we’ll all manage together in the new home. The Holbeck. Now with added Slung Low.”