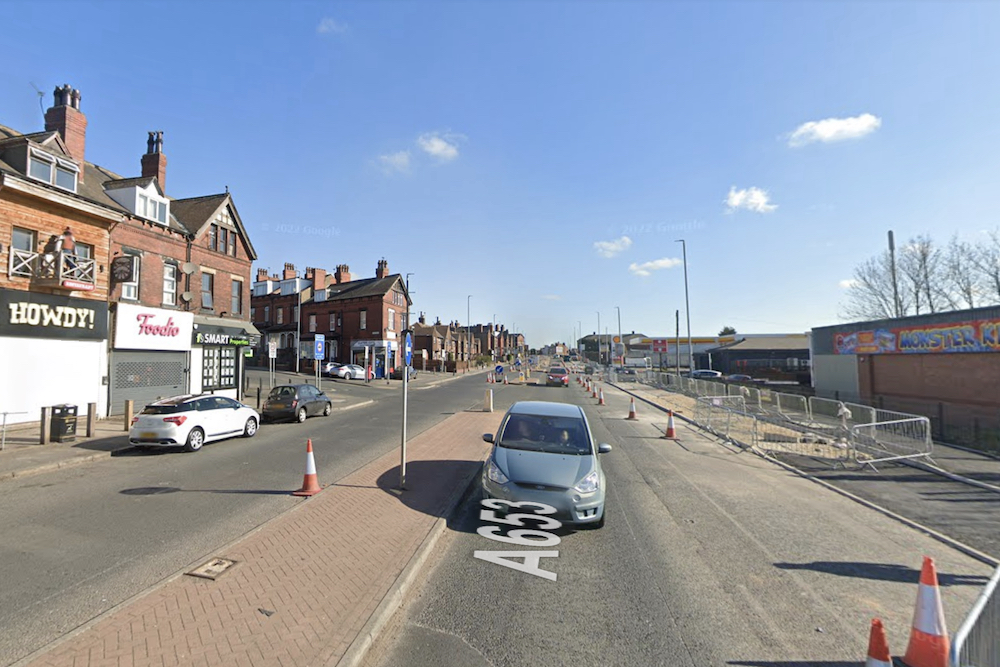 Police are appealing for witnesses after a serious road traffic collision on Dewsbury Road in Beeston.

Officers were called at 00:19 this morning (3 June 2022) by the ambulance service reporting a two vehicle collision.

Two women who are believed to have been in the Citroen were later found at hospital with injuries to their backs.

A 23 year old man was arrested in connection with the incident and remains in police custody at this time.

The road between Hunslet Fire Station and Middleton Grove was still closed at 9am this morning as the crash scene was cleaned up.

Anyone who witnessed the collision or may have dashcam footage is asked to contact police via the contact us options at www.westyorkshire.police.uk/contactus quoting log 28 of 3 June