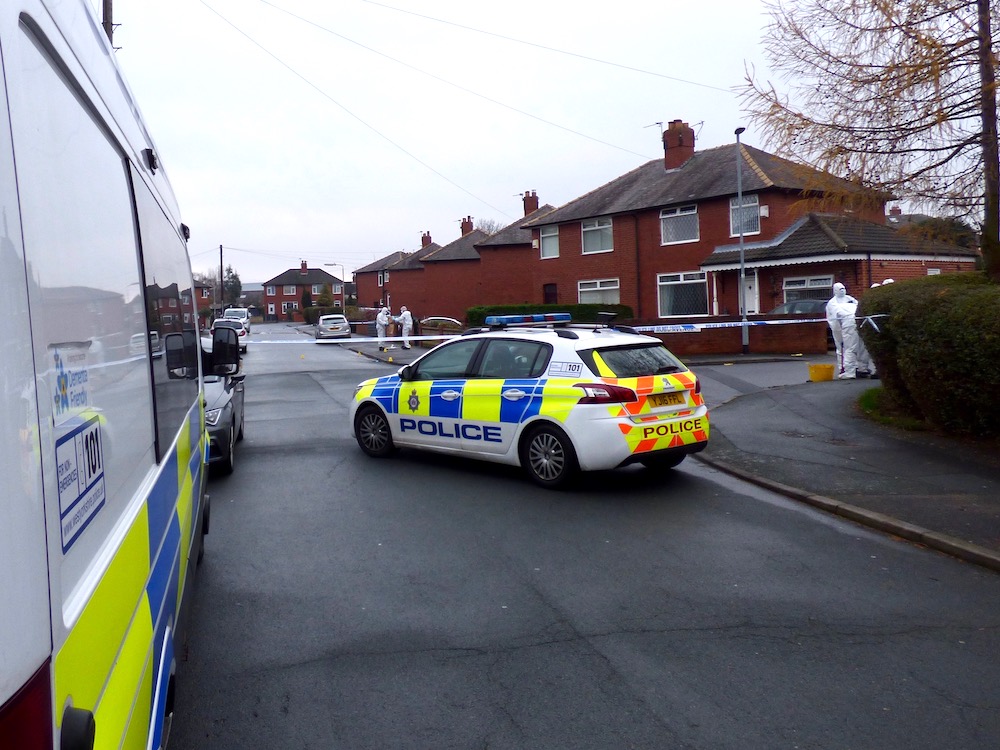 Police can now release the identity of a man who died after being assaulted in Leeds on Boxing Day.

Maksym Polomka, aged 30, who was a Polish national living in Beeston, was pronounced dead in hospital after being seriously injured in a disturbance in Robb Street, Beeston, in the early hours of Wednesday 26 December 2018.

His family have released the attached image of him following the completion of the formal identification process today.

A second man has now been charged with his murder following his arrest on Saturday.

A 31-year-old man, who was also arrested on Saturday, will face no charge.