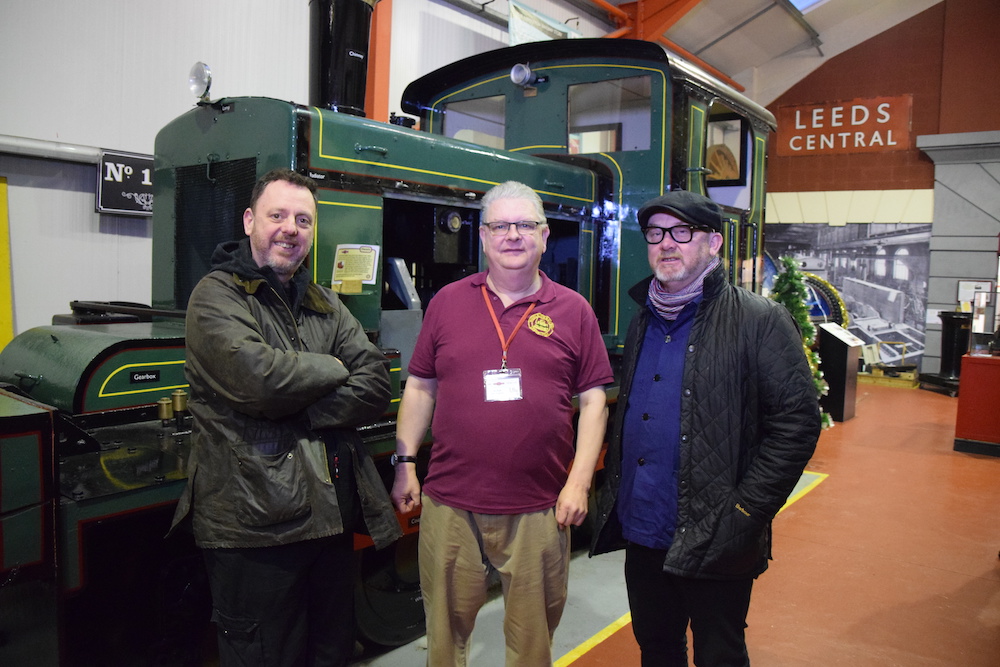 In the show Drew travels across the country to find bargain pieces of scrap that his team can restore and resell. Apparently they were happy with their visit to the railway’s base at Moor Road in Hunslet.

“We were able to provide them with some good stuff, but details will only be revealed in the episode to be shown in February!”

Meanwhile if you were driving around Hunslet on Thursday (19 December 2019) you might have been surprised to see a steam loco on the road. 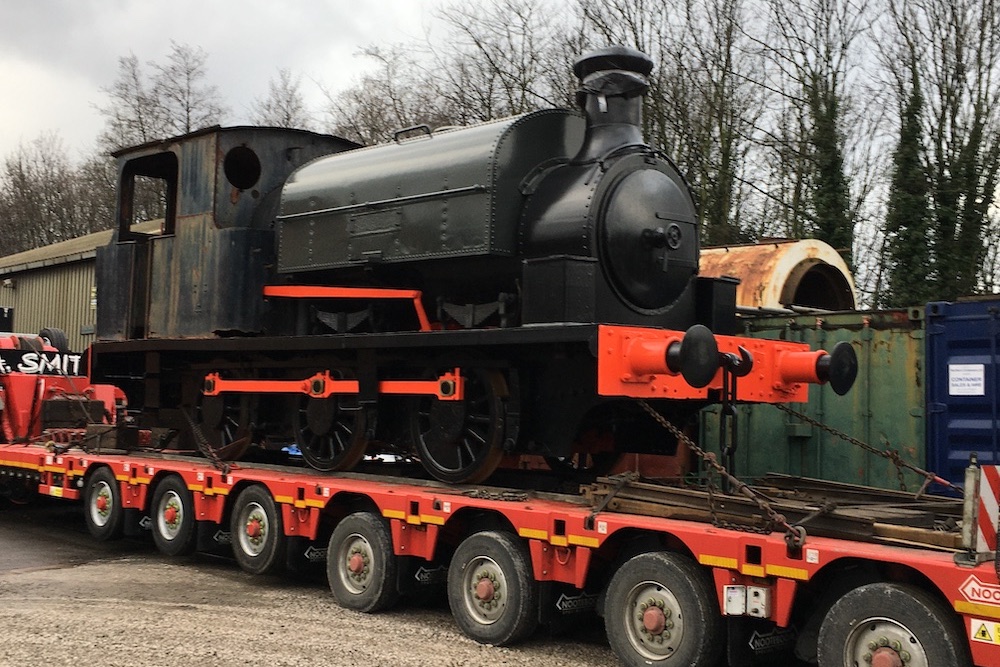 The engine in question, Conway, was built by Kitson and Company in Hunslet in 1933 and has been partially restored at Locomotion in Shilden, part of the National Railway Museum. It still requires work by the the Middleton Railway volunteers, but will soon be on display at Moor Road.