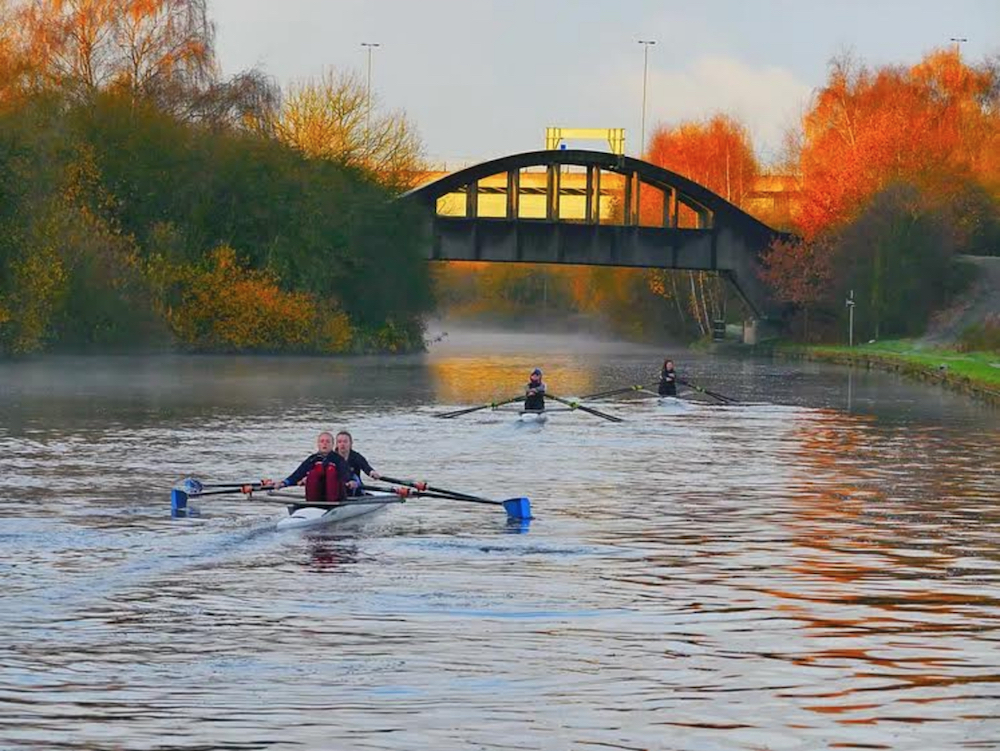 As at last it looks like the springtime is finally upon us, the best way to enjoy the weather is to get out and enjoy the outdoors whether that be in the form of a walk, run or bike ride.

We at South Leeds Lakers Running Club prefer the middle option (the clue’s in the name), but after a winter of pounding the tarmac, the lighter nights and better weather mean we can go off road and enjoy the countryside.

Living in a city like Leeds this can be hard unless you have transport. Many people will tell you there are great routes to run at Temple Newsam, Roundhay Park, Harewood House, Meanwood Valley or Otley Chevin but these are a little North of Leeds for us (again the clue’s in the name). So we have endeavoured to produce a list of the best trail runs in South Leeds for you.

Thwaite Mills Watermill Museum is on Thwaite Lane at Stourton, a short walk from the Crooked Clock pub. The present building was built in the 1820s and is now a museum holding regular events and open days. It is another South Leeds hidden gem. The Route though starts before the canal bridge on the Trans-Pennine Cycleway to the right.

Straight away it’s off road muddy paths through woodland on the opposite bank to the Mill, but before long you have to change banks. A quick trot over Skelton Grange Bridge near the old power station (I can testify this is easier on foot than bike) and you are on a pathway between the river and the Aire and Calder Navigation (Canal).

It’s advisable to wear trail shoes as it can get muddy around here, but in summer you may be OK in road trainers. Plenty of dog walkers and bike riders make it a well-used route,  although it can still be quiet in areas. Before long you are going under the cavernous concrete cathedral that is the A1/M1 overbridge; a strange echoey experience.

Now with the River Aire to the left you stick to the Aire Calder Navigation path. On the opposite bank is Rothwell Country Park, the old Rothwell Colliery now converted into parkland by the Yorkshire Wildlife Trust. Again another place for an off-road running opportunity.

Eventually after more mud and gravel you change banks at Woodlesford Lock, where there is a chance for refreshment and some wildlife pictures. The local swans and ducks are ravenous so mind your fingers.

Now back on the south bank of the Navigation it’s tarmac paths all the way down to Lemonroyd Marina. Under Swillington Bridge (which during the war my grandfather was asked to guard with a broom!) and Fleet Lane Bridge.

The Marina has mooring for up to 85 boats, including Narrow Boats and Canal Cruisers and has nearby Methley Woods ideal for walking, but for us it’s as far as we go. The Route is 7 kilometers and is pretty flat, but of course there is the return leg. Or you could walk to one of Oulton’s fine hostelries and catch the bus back.