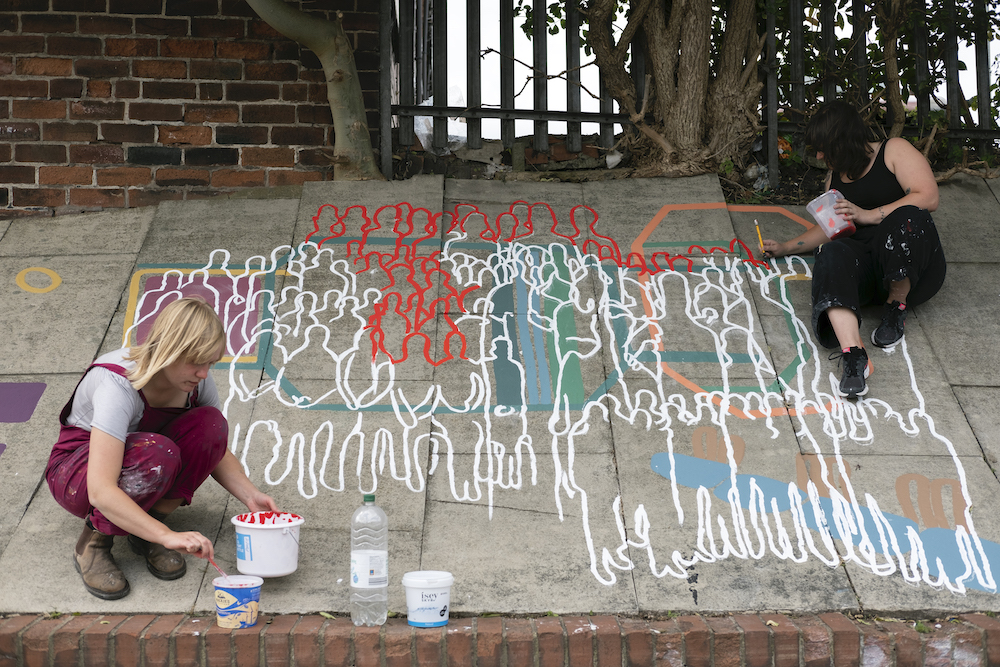 It has been a centre for socialising since 1911. Rowland Road Working Men’s Club in Beeston has withstood the test of time and continues to play a role in the local community over a century after its foundation.

But times have changed and the club is changing with them. Thanks to Artist House 45 residents Kerri Jefferis and Sophie Chapman and other local residents, it now bears a refreshingly colourful exterior to welcome visitors as it acquires a new identity.

President Steve Firth, who has served for over 15 years, sums up the challenges and changes Rowland Road has had to face.

“In the late eighties and nineties, we used to make a profit. Nowadays it’s good if we break even.

“All the old school has gone. I was brought up here in a family of 10 and our treat was coming here on a Friday afternoon,” he recollects. “It’s a struggle and hard work because members have moved on or died.”

Whereas in the past the club’s staff received a wage, nowadays everyone who contributes to its day-to-day running are volunteers.

Although the club was originally established to cater for working men from the local area, Mr Firth explains that it has changed to reflect changes in society. It is no longer a male-only space for alcohol-centred socialising.

“It’s always been a family club; anyone can bring their children in,” he insists, pointing to youth and women’s darts competitions, birthday parties, billiards, snooker, taekwondo classes and ladies’ teams in the games room.

Local artists Kerri Jefferis and Sophie Chapman have been at the forefront of Rowland Road’s new image. Gone is a blank concrete wall and in its place is a bright mural with the word ‘Welcome’ emblazoned across the space.

After delving into the club’s archives, they describe their work as “an outline of all the committee members from the clubs [sic] 100y.o. history pictured as a group of many. The large text is a simple ‘welcome’ akin to that which sits on your common doormat that invites those across the threshold and the font derived from the clubs [sic] original signage”. 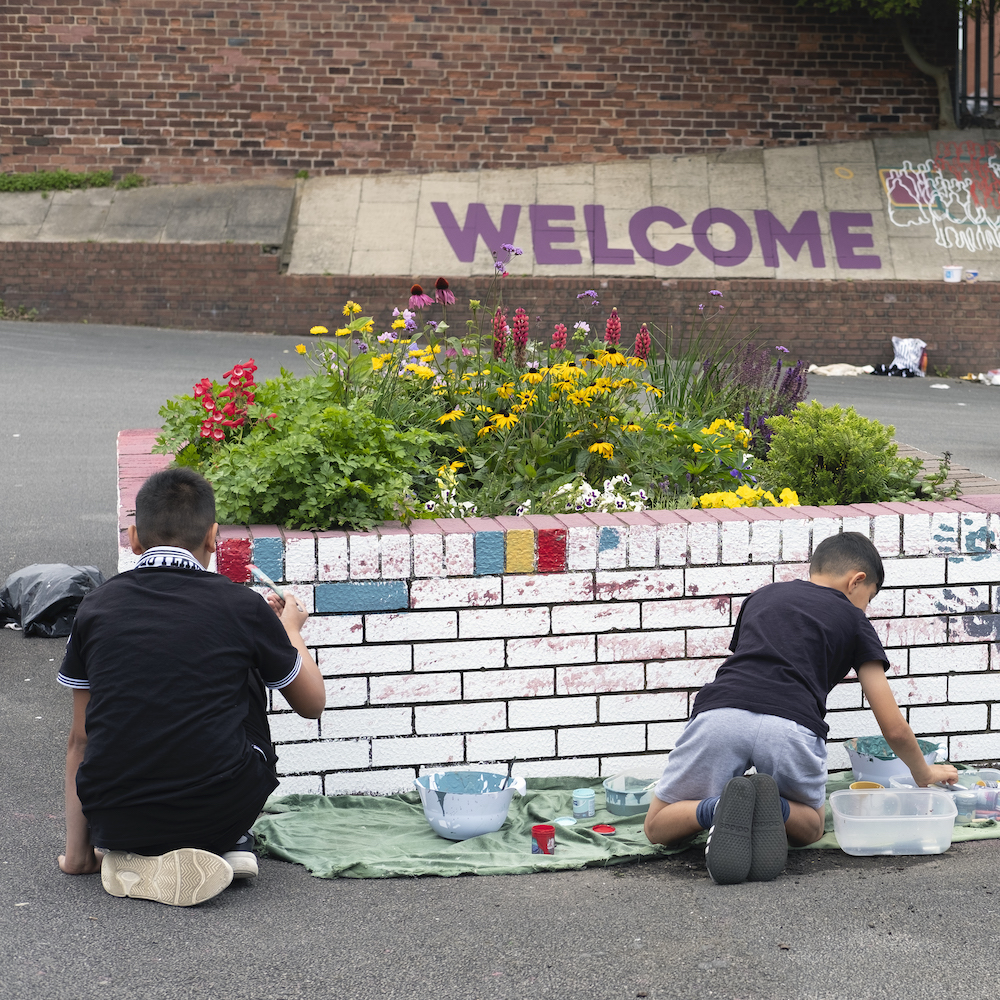 A new flowerbed, painted spontaneously and creatively by local children, also greets visitors and forms part of a series of projects coordinated by Ms Jefferis and Ms Chapman, including a workshop on sound, architecture and sculpture and a car boot sale and community barbecue on Bank Holiday Monday (26 August 2019).

A final event on August 28 – Idle Acts An Exhibition of Artwork in Process – will serve as a culmination and celebration of the artists’ work during their summer residency and of the creativity that has developed at Rowland Road during its transformation.

The free event will showcase the mural, a preview of a film featuring local actors, a modular dining table, sound works and animation.

It may mark the end of one project, but it is also beginning of the latest chapter in the long history of Rowland Road WMC.