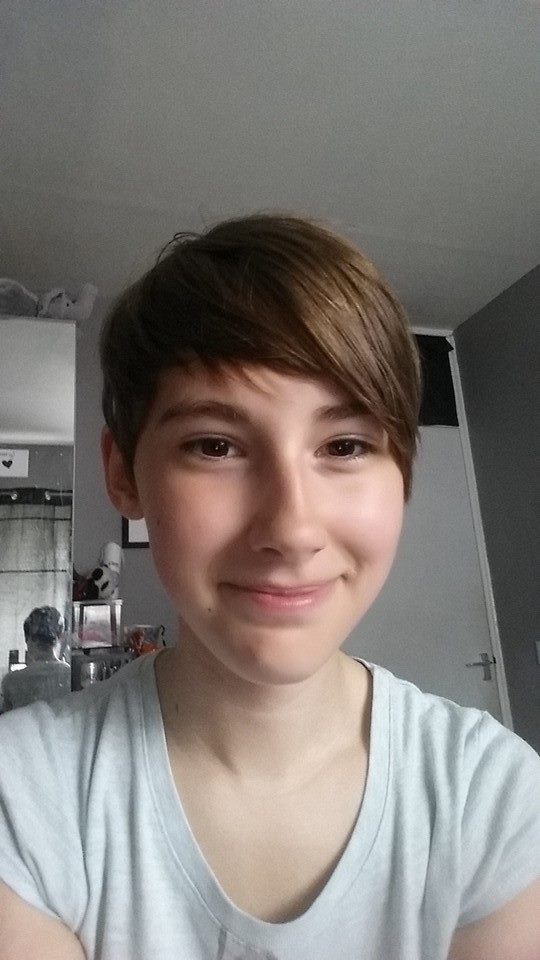 14 year old Rhianna France has done something special. She has had her hair cut off for charity.

Rhianna, who is a student at Cockburn School in Beeston, visited local salon Funky Divas this afternoon (21 July 2016) where the cut took place. She set out to raise £100 for the Little Princess Trust, which supports people going through chemotherapy which often causes hair loss. As well as the money, Rhianna’s hair will be used to make wigs for cancer patients.

So far she has smashed her target and already raised £145, but we are sure that South Leeds Life readers will add to that total.

You can donate at her Just Giving page: www.justgiving.com/fundraising/Rhianna-France