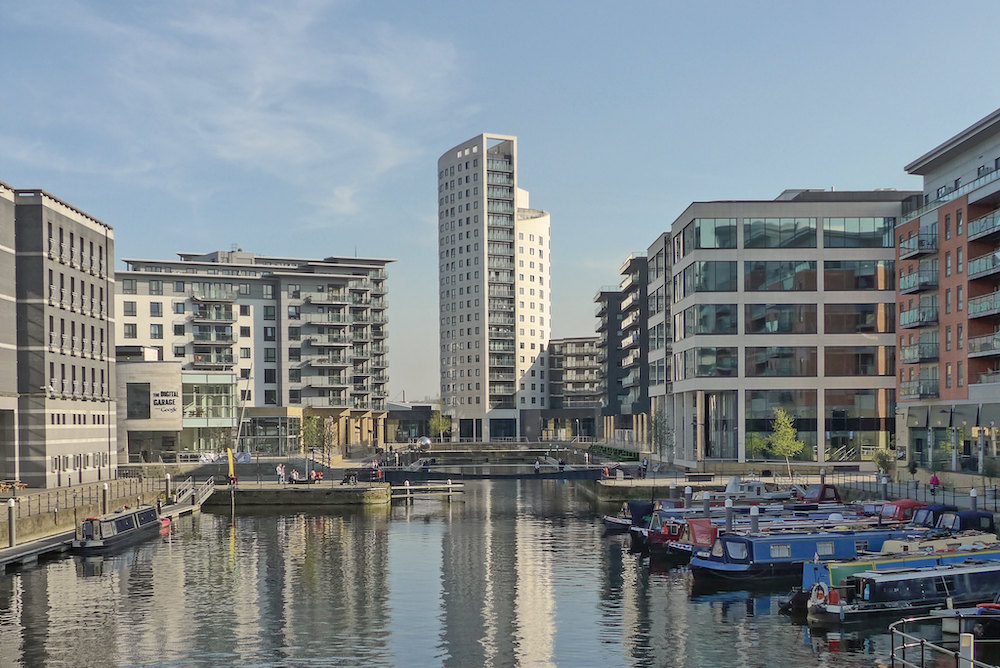 Councillors have organised what is thought to be the first residents meeting for people living at the Leeds Dock area near the Royal Armouries museum in Hunslet.

The online meeting is set for Tuesday 17 November 2020 at 6:30pm on Zoom. Click here to join the meeting.

“Leeds Dock is one of the largest city centre communities in Hunslet and Riverside Ward with 1,131 flats on the dock. This increases to 1,742 if the nearby student accommodation at Clarence Dock Village is included. This means there are thousands of people who have a right to be heard and considered – we intend to make sure this happens.

“This initial residents meeting is to hear the feedback of local residents and help address the concerns they raise. Using this feedback, we will also develop an action plan for future community work in the area. As well as Cllr Mohammed Iqbal, Cllr Elizabeth Nash and I, other partners will also be joining us to make sure they also hear what is said as well and help develop these plans in partnership.”

In attendance will be:

“If successful, we want to hold regular residents meeting like this at least every six months, if not more often” added Cllr Wray. “We hope this will be the start of a deep and long lasting relationship with residents going forward because if the pandemic has taught us anything – working together, we can do more for each other.”